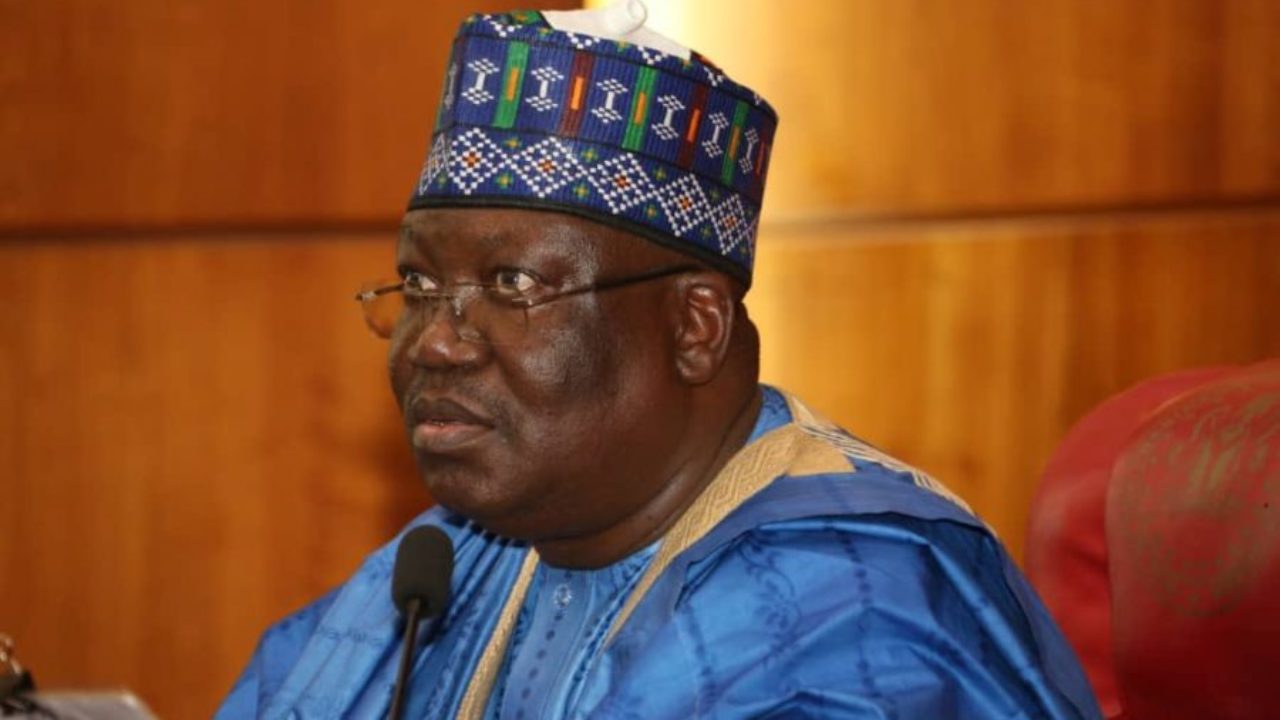 The House of Reps has passed through second reading a bill to confer immunity on the Presiding Officers of the Senate, House and the Houses of Assembly.

The bill sponsored by Segun Odebumi was debated on Tuesday, February 25; and passed through second reading.

Speaker of the House, Femi Gbajabiamila before the consideration of the bill expressed concerns; that he will not be able to preside over the debate to forestall conflict of interest.

His concerns were addressed by several members of the House; majority of who spoke in favour of the proposed legislation.

The Majority Leader, Ado Dogwa said that the proposed law is not about the Speaker as a person. As a matter of fact, it is more about the institution of the Senate and House of Reps.

Following over an hour of debate, the bill scale through and was referred to the Committee on Constitution Amendment.