Big Brains is a recording artiste/producer, starting up with his record label (X-City Records) and clothing line (Gbono Clothing). He was born, Adozuka Ogirima Yushau, on the 5th of May in the late 80’s in his Ogaminana hometown of Ebiraland popularly known as Okland in Kogi state. Brains (also known as Gbonoest), first of a family of five, embraced music when he was 7, influenced by a close uncle and listening to 2pac, Biggie, Heavy D, Big Pun, Boys II Men etc. Started writing songs in 2000, started a rap group ‘X-City’ in 2005 and recorded an album that was never released. The group members go solo because of educational pursuit. He decided to venture into music production after a pathetic session with a producer. He released his first single ‘On fire’ as a solo artiste in 2008 and further released two more in 2009, ‘Gbono’ and ‘Lolo’, all three self produced. A graduate of Zoology from Ahmadu Bello University, Zaria; he released his first official single ‘Lolo’ in 2011, produced by David Jones, a remake of one of the singles that were released in 2009. Download and Enjoy! 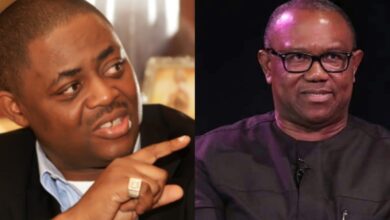 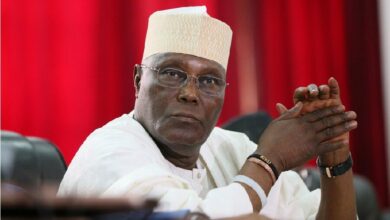 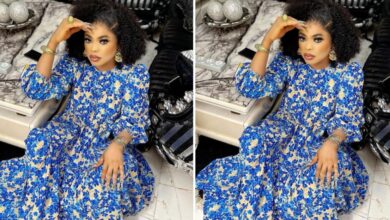 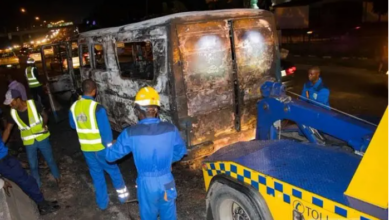