The National Industrial Court, Makurdi Division, presided over by Justice Isaac Essien has dismissed the suit filed by aides of former governor of Benue State, Gabriel Suswam, claiming N1.9 billion from the state government as several allowances owned them.

Over three hundred former aides led by Mr Simon Ajoh were claiming payment of their entitlement such as furniture allowance, severance package, which they claimed have accrued to them as political appointees.

The claimant called three witnesses and close their case. 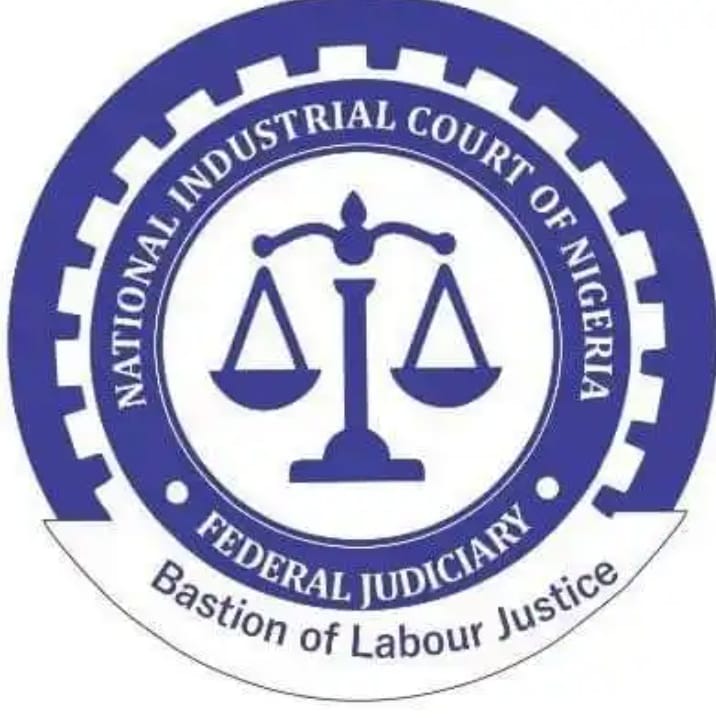 In urging the court to dismiss the suit, the Benue State government through its counsel, Douglas Pepe, SAN, filed preliminary objections to the suit on the grounds that; the claimants appointments are not recognized under Section 196 of the constitution of the Federal Republic of Nigeria, 1999 (as amended).

In his judgement, Justice Essien upheld the preliminary objections of counsel to the Benue State government and dismissed the suit.

Justice Essien held that the claimants were not public office holders under Section 196 of the constitution of the Federal Republic of Nigeria, 1999(as amended), but appointees answerable to the incumbent governor while in office and not employees of the Benue State government.

Justice Essien held that the claimants were not entitled to their claims and failed to prove their case to warrant judgement in their favour.

He dismissed the suit without cost.

LIV VS CHE: Why Chelsea Fans Should Be Happy After Mudryk Had His First Training Session (Photos)