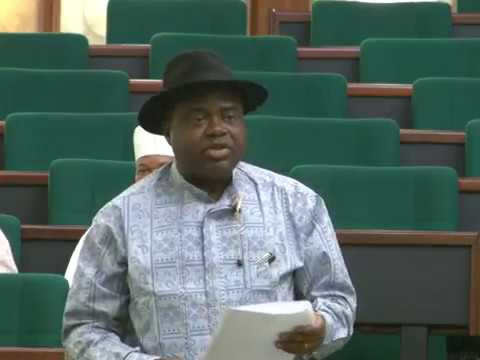 The Bayelsa State House Of Assembly Has Approved state governor, Douye Diri’s loan to purchase vehicles for himself, deputy governor and other state officials.

The motion to approve the loan was moved by immediate past speaker, Monday Bubou-Obolo and the approval was granted almost immediately.
The loan has a repayment tenure of six months and it is believed by the lawmakers that the governor would have made good his promise to the loan before the time spirals out.
Recall that the governor came into seat after supposed winner of the election, APC’s David Lyon was rejected by the court, a decision also upheld by the Supreme court.