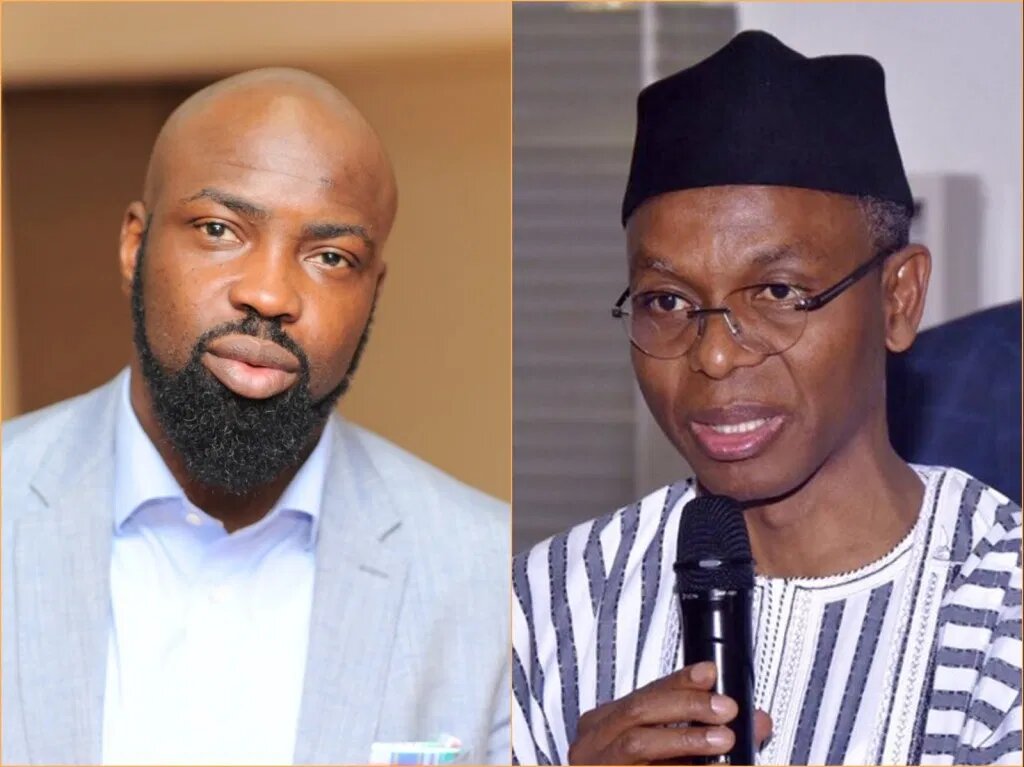 He was arrested for his report on the purported killing of five College of Education students in Southern Kaduna. Maikori who later apologized for posting the false story which he said was relayed to him by his driver, was arrested and subsequently transferred to Force Headquarters in Abuja for interrogation following a petition was filed by the Kaduna State Government. He was eventually released on bail and cleared of any complicity by the Police Force headquarters.

He was however rearrested and taken to Kaduna where he was detained for four days before being charged to court. Maikori was later granted bail by the court on health grounds. He shared the good news of his court victory on his Twitter page. 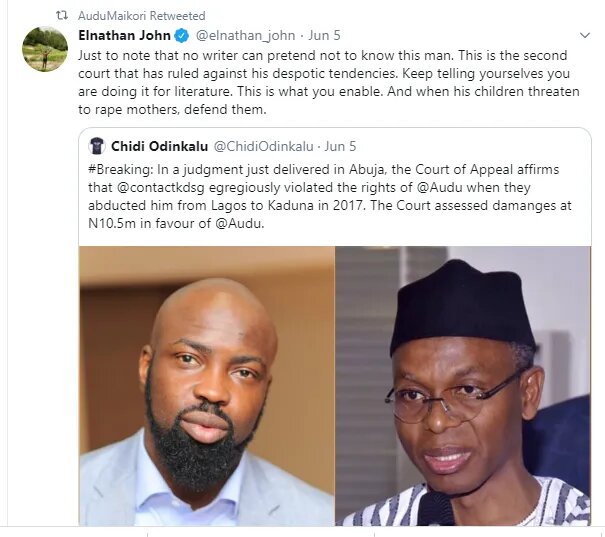