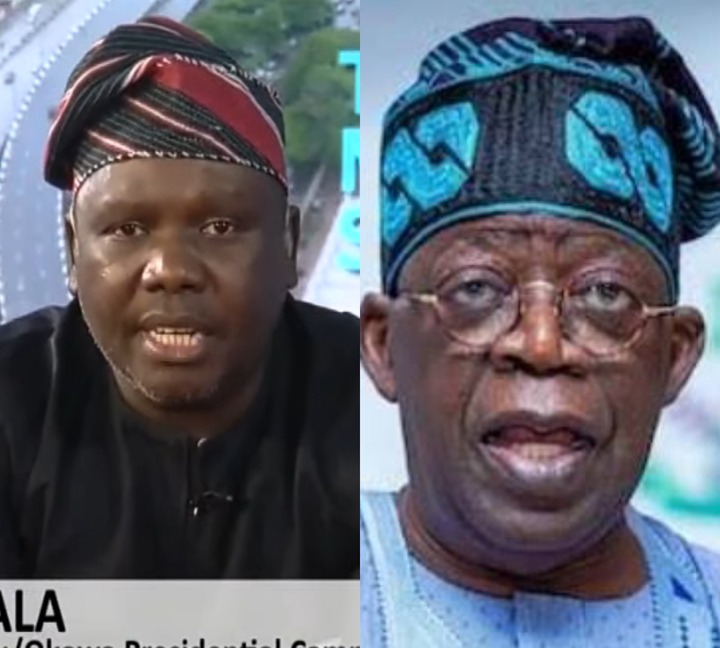 “Each time they invited anyone from around the world to Chatham House to speak, you will see representation from around the world so that each time the invited individual speaks, they will say that he is addressing the world. Now check the ones that Asiwaju Tinubu did, who are the ones there? It’s the APC members in Nigeria and APC members in London who were there. Then the assistant chairperson of Chatham House and those other white people you saw there were the lobbyists that APC briefed to attend those events.”

“They went and made a caricature of themselves and in the evening they were dancing ‘Buga’ as if what they did displayed intelligence, Atiku Abubakar will not do that. Atiku instead has gone above the Chatham House level to talk to the policy influencers themselves in the UK government. They are holding to form and we are holding to substance.”

What do you think about this? Leave your comments below and follow for more information.