Skip to content
You are here: Home » NEWS » Atiku calls for overhaul of security infrastructure after Kaduna attacks

Atiku calls for overhaul of security infrastructure after Kaduna attacks 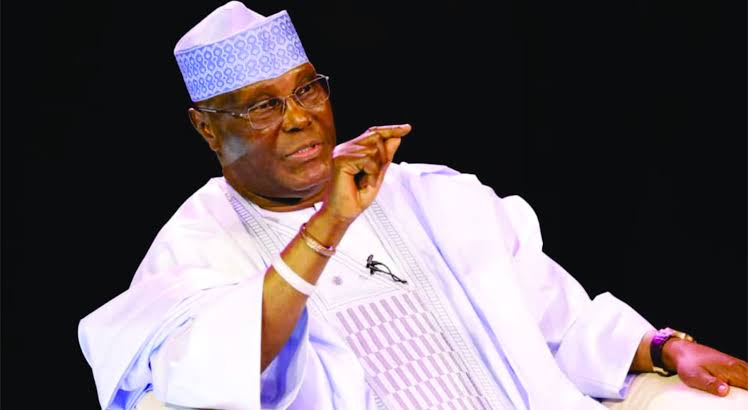 This followed renewed attacks on some communities in Kaduna State by bandits.

Atiku made this assertion while reacting to the attack which reportedly claimed the lives of no fewer than 50 persons in Kerawa village.

He said that his thoughts and prayers were with those who lost their loved ones during the violence.

Atiku on Monday, March 1, wrote on his Twitter page; “The tragic incident in Kaduna, where scores of persons were killed makes a case for the urgent reset of our nation’s security architecture.

“My thoughts and prayers are with all who lost loved ones in the attack.”

He further commended the security agencies for tracing and neutralizing the bandits; during his visit to the affected communities.

He also declared during the visit that there will be no negotiations with bandits; affirming that the proper response to the criminal bandits is a sustained offensive by security agencies.

He, however, assured the villagers that security operatives would be stationed in the villages; to provide adequate security and forestall further attacks.

Hundreds of people have been killed in the northwest of Nigeria since last year; in attacks the government attributes to bandits – a loose term for gangs of outlaws carrying out robberies and kidnappings.

Houses and vehicles were set ablaze by the gunmen in the Kaduna state attack.

Security experts say Nigeria can ill afford more instability; as it is already struggling to contain Islamist insurgencies in the northeast; conflict in central states and militant groups in the Niger Delta to the southeast.

The death toll from violence continues to rise in Nigeria, along with incidents of kidnapping and robbery.