A few hours ago, the presidential candidate of the PDP, Atiku Abubakar took to his official Facebook page and reacted to the massive turnout that attended his campaign rally in Asaba, Delta state. While posting the picture on social media, Atiku Abubakar states that “the rally at Asaba today was phenomenal and historic. When the postface of this Recover Nigeria campaign is being written, Asaba will appear in bold relief for what was a wholesome commitment and support.

He also said that he is proud of the excellent outing. 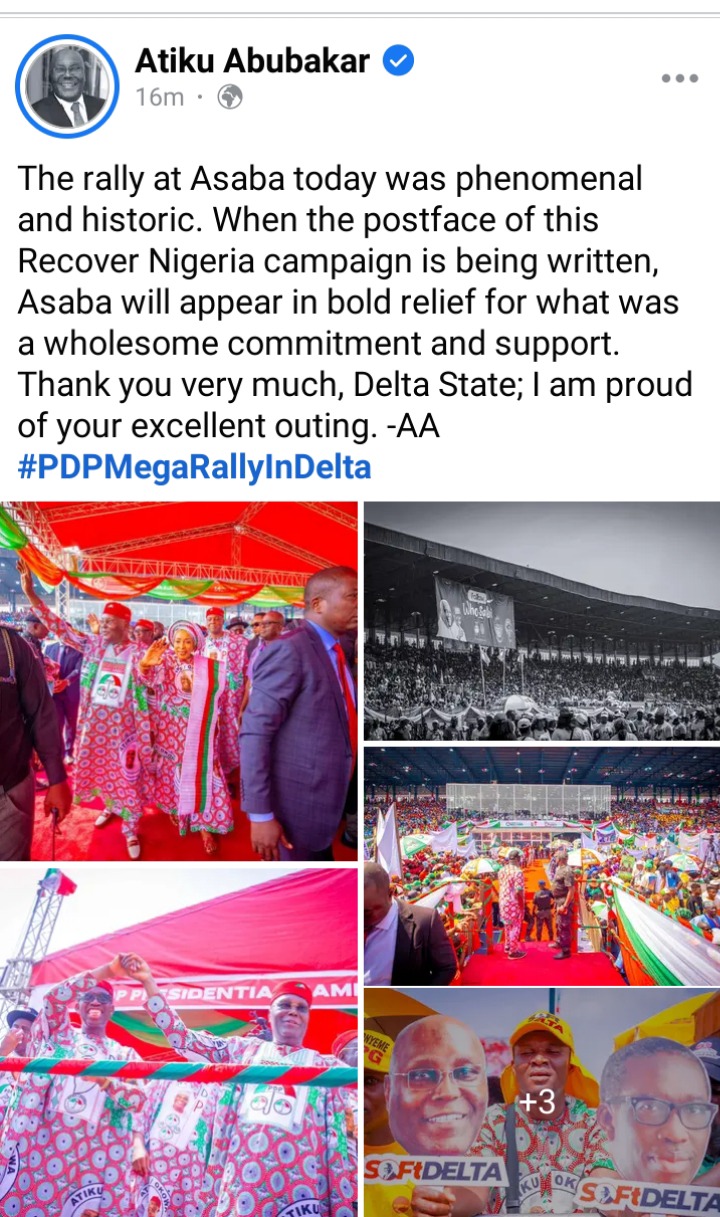 The campaign rally was attended by the PDP vice presidential candidate, Ifeanyi Okowa, Governor Udom Emmanuel, Governor Aminu Tambuwal who is the Director General of his campaign team, senatorial and House of Representatives candidates who is contesting under the platform of the people’s democratic party in the state.

Below are the pictures of the large crowd of supporters that came out to witness the campaign rally. 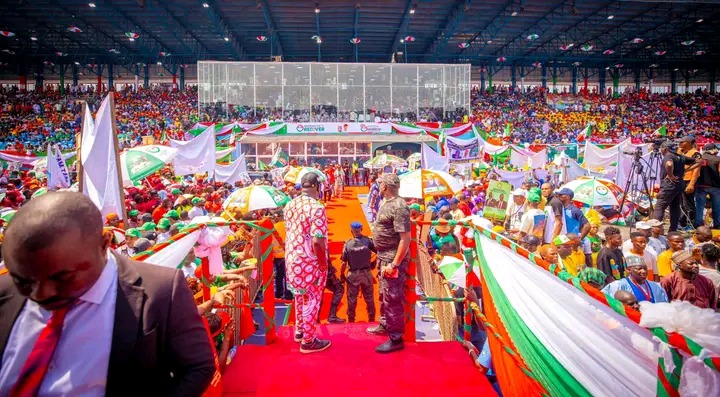 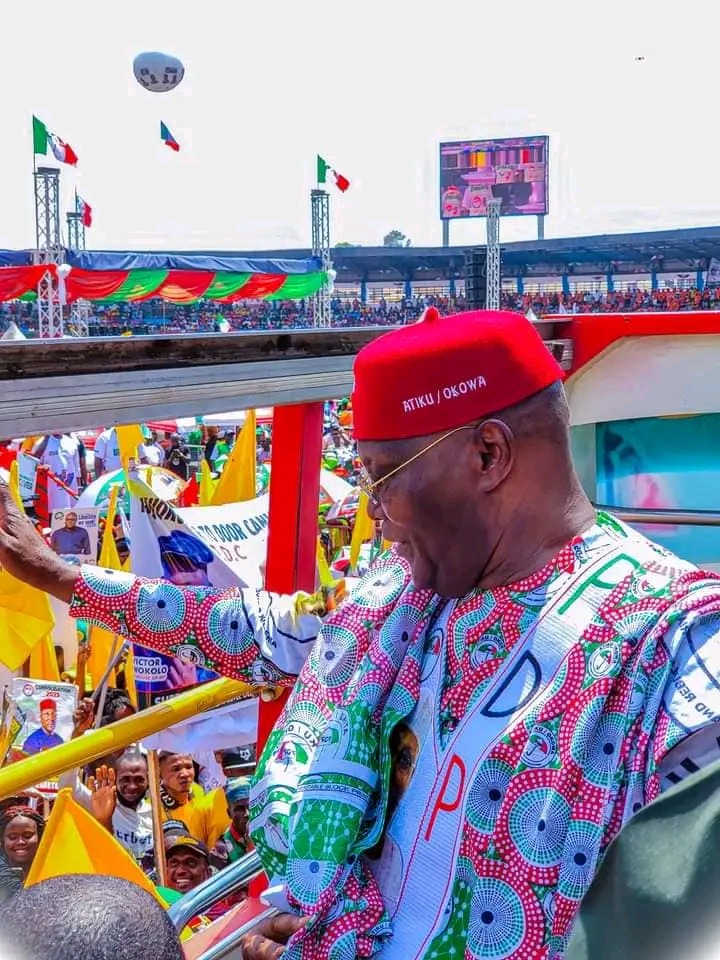 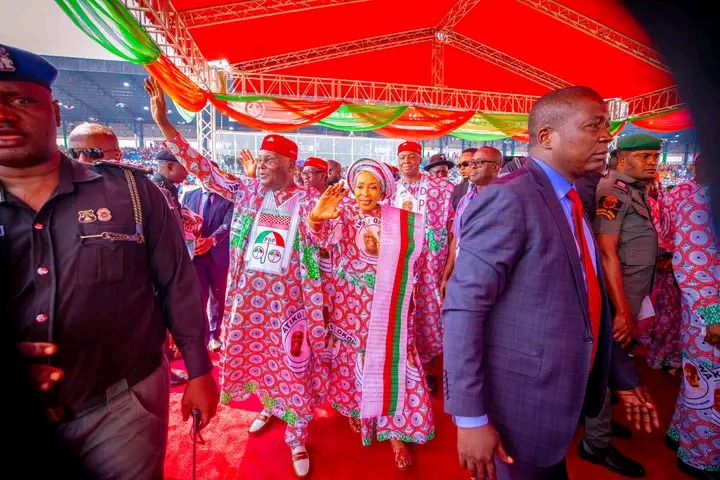