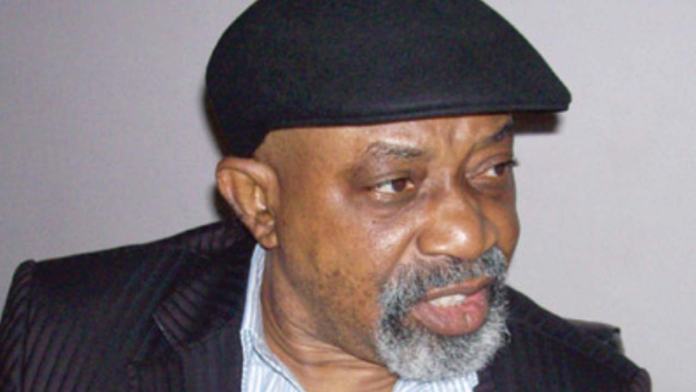 The Minister of Labour And Employment, Dr Chris Ngige has declared the 2-weeks warning strike by members of the Academic Staff Union of Universities {ASUU}, which started on March 8 2020, meant to last through till March 22nd. Chris Ngige

The Minister as accused the members of ASUU of withdrawing their services and still wanting to get paid saying that is illegal and an act of corruption for not following the laid down procedures before embarking on the industrial action. The Minister insisted on “no work, no pay” policy as he confirmed that the Integrated Personnel Payroll Information System (IPPIS) led to the strike.

“I am in shock. The strike is illegal because they did not give us the mandatory notice.

“If you withdraw services and you still want to be paid, it is corruption. Is that not corruption?”

Coronavirus: Donald Trump Suspends Travel From Europe To US