Skip to content
You are here: Home » NEWS » ASUU embarks on indefinite strike over IPPIS 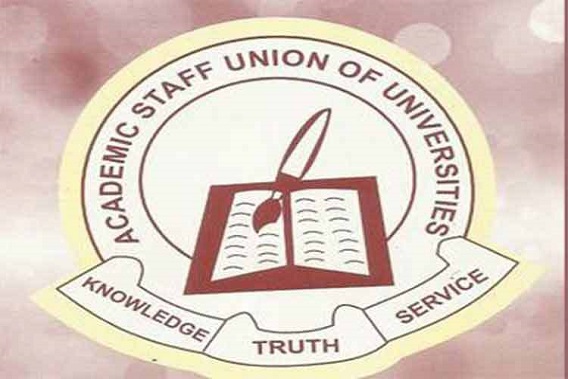 The Academic Staff of Universities Union (ASUU) on Monday, March 23; declared an indefinite strike after the expiration of its two-weeks warning strike.

This pronouncement is in spite of the closure of all tertiary institutions by the Federal Government.

Biodun Ogunyemi, the ASUU President made this disclosure at a press conference in Abuja on Monday.

“The union has decided to embark on total and indefinite strike from Monday 23, 2020,” he said.

He said the union rejects the use of force to enrol on the Integrated Payroll and Personnel Information System (IPPIS).

The National Universities Commission ordered universities across the country to close for a month; beginning from March 23, due to the outbreak of coronavirus.

The union commenced its warning strike on March 9, 2020. Since the commencement of the strike, the government met with the union twice.

According to ASUU, the strike is due to the non-payment of salaries of their members who failed to enrol into the federal government’s IPPIS, a payroll software mandated for all public officials.

The government, last Thursday, also reached an interim agreement with striking university lecturers to integrate the University Transparency and Accountability Solution (UTAS) into the IPPIS.

The IPPIS is the government’s accountability software that has been made compulsory for all public institutions, mainly for personnel payroll.

ASUU is opposed to the use of IPPIS for lecturers, saying it does not consider some of the peculiar operations of universities. The lecturers’ union then developed its own UTAS which it wants the government to adopt for universities.