A prominent chieftain of the PDP, Kola Ologbondiyan, has reacted to Festus Keyamo’s vow to go to court over Achimugu’s viral audio tape that allegedly involves the PDP presidential candidate. During his interview on AIT , Kola recalled Keyamo’s record of going to court over public matters. 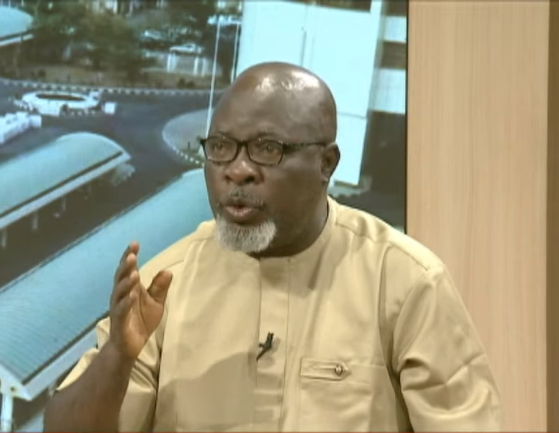 In response to the topic, Kola Ologbondiyan said, “Initially, nobody responded to Achimugu when he started his antics until Keyamo did.” Keyamo is known in his legal parlance as someone who tries to have his way even when he has no case. Kindly ask Keyamo about the outcome of his court case over Tinubu’s certificate. Ask him if he won.

He continued, “Also, ask Keyamo about the outcome of his court case over Bola Ige’s death.” We know this person, we know the main messenger, and we know Festus Keyamo. We can authoritatively say that it is a waste of time and an attempt to distract from our campaign.

"Why Is Peter Obi Living In Lagos State If Onitsha In Anambra Is Truly Developed?" -Kogi's Dep. Gov.