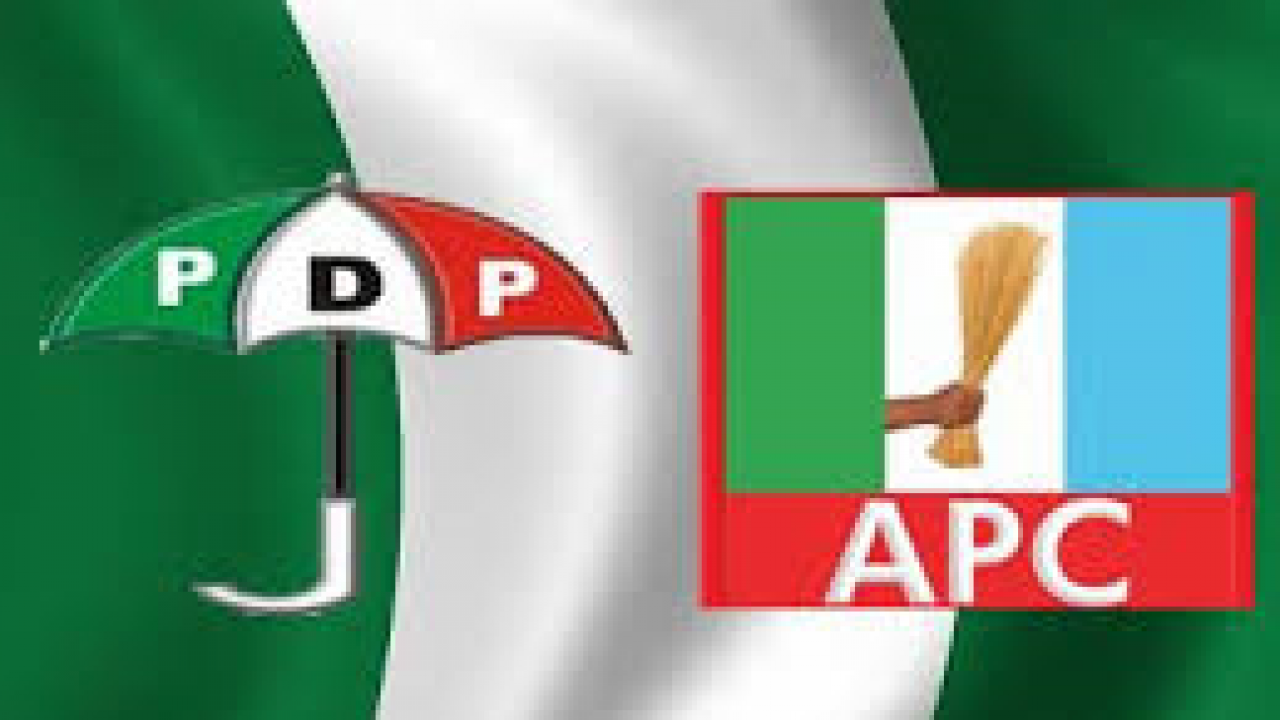 The Court of Appeal Sokoto Division on Wednesday returned Sen. Ibrahim Danbaba and Balarabe Kakale as Senator; as well as House of Representative member in the National Assembly, respectively.

Justice Frederick Oho read a short statement by the court saying that the appeal filed by Danbaba and Kakale, both candidates of Peoples Democratic Party (PDP) during 2019 election, have succeeded and details on the judgement will be given later.

The judgments dismissed the appellants petitions in favour of the respondents; both who are also All Progressive Congress (APC) candidates.

The APC candidates from the APC that won the elections and occupying the seats at present are Alhaji Abubakar Shehu-Tambuwal. Both for Sokoto South Senatorial District and Aliyu Shehu, representing Bodinga/Dange-Shuni/Tureta Federal Constituency.

The Court ordered the Independent National Electoral Commission (INEC) to conduct the election within 90 days.

The case was filed by Abubakar Abdullahi, candidate of Peoples Democratic Party (PDP) against the election of incumbent House of Representatives member, Alhaji Bala Hassan of APC.