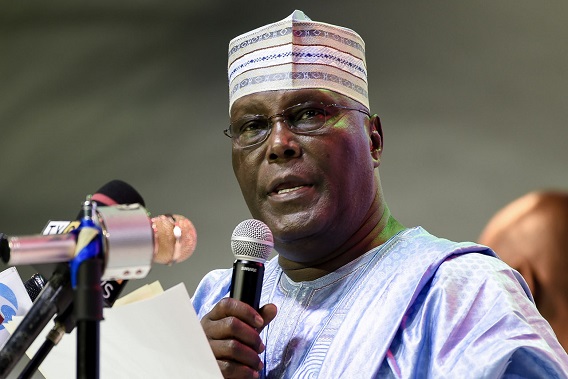 The All Progressives Congress (APC), has challenged former Vice President, Atiku Abubakar; to start the rebuilding of the People’s Democratic Party (PDP) with the return of the resources the party stole during its 16-year rule.

APC made this statement in response to the advice Atiku gave to his party; to concentrate on strengthening and rebuilding the PDP; rather than dissipating energy on the 2023 elections.

In a statement signed on Sunday, January 5, by the National Publicity Secretary, Lanre Issa-Onilu; the ruling party maintained that the former PDP presidential candidate was being insincere.

“APC offers this as a new year counselling to Atiku over his own tongue-in-cheek advice to his party, the PDP; urging them to concentrate on strengthening and rebuilding the PDP for now; rather than dissipating energy on the 2023 elections.

“Atiku and the PDP represent the wasted past which Nigerians have chosen to discard and correct.

“The era when national assets were a bazaar for cronies and friends; an era when funds were approved and released for projects that were never executed; an era where corruption was a state policy.

“Instead of Atiku focusing on how to corner the 2023 presidential ticket of the PDP or any of the other political parties where he may choose to purchase his ticket; we call on Atiku, along with other PDP leaders to find the courage to return our resources and seek forgiveness from Nigerians,” the statement read.