Speakers at a funeral service for Andrew Brown Jr., a 42-year-old Black man killed by police, called on the sheriff to release the bodycam video of the incident.

Seven deputies arrived at Brown’s home to serve a warrant as part of a drug investigation before fatally shooting him.

“We know that it was a reckless, unjustifiable shooting,” said Ben Crump, an attorney who represents Brown’s family; during the service Monday at Fountain of Life Church in Elizabeth City, North Carolina.

“The video is going to have to come out, because as we stand in the house of God, we know a lie cannot live forever.”

Hundreds of community members in Elizabeth City came together over the weekend to publicly mourn Brown’s death ahead of his funeral.

Protesters, who have been demonstrating since Brown’s death on April 21; continued to demand the release of bodycam footage from the incident, chanting, “release the tape!” through the streets.

Crump reiterated those calls Monday, “because we already know what these videos are going to show.”

Brown’s family, which has described the killing as an “execution;” has called on the sheriff’s office to publicly release the full bodycam and dashcam footage of the shooting.

They were shown a short, redacted clip of the incident; but a judge’s ruling last week allowed the sheriff’s department to share the full footage with family members.

Under North Carolina law, body camera videos are not public record and they require a court order before they are released.

He said he will further evaluate the public release of the videos after an investigation is complete.

Crump released the results of an independent autopsy last week that found Brown was shot five times; including a “kill shot” to the back of the head.

Sharpton, who recently delivered the eulogy for Daunte Wright, decried what he described as “a shell game.”

“I know a con game when I see it. Release the whole tape and let the folks see what happened to Andrew Brown,” he said. Sharpton also called on lawmakers to pass police reform; which President Joe Biden has asked legislators to pass before the end of the month.

“You have to be subject to the law whether you have on blue jeans or blue uniforms. What’s right is right,” Sharpton said.

Relatives of Brown, a father of seven, were joined by family members of George Floyd.

Brown’s shooting came within a day after Derek Chauvin; a former Minneapolis police officer, was found guilty of Floyd’s murder.

“Too often we come to funerals of people that are unjustly brought to death and act like this is a natural occurrence,” said Sharpton.

“We are going to celebrate him, but we are not going to excuse the fact that we shouldn’t have to be here to do this.”

Relatives and friends gathered Sunday morning for a private viewing at Horton’s Funeral Home and Cremations Chapel; ahead of the day’s march.

The quiet memorial service and public viewing began at the Museum of the Albemarle on Sunday afternoon.

The Elizabeth City mayor has imposed a nightly curfew and declared a state of emergency over fears of violence.

Many people who spoke with CBS News said the curfew is unnecessary because protests have been peaceful for the last week and a half.

However, the county sheriff issued another warning against potential unrest on Sunday.

“We hope protests this weekend are peaceful; however, we are prepared to ensure the safety of our community in the event of unlawful disruptions,” Wooten said.

“We all want answers about the death of Andrew Brown Jr. However; we must wait for the investigations to be completed so we have the facts.”

On Thursday, Wooten identified the deputies involved in the fatal arrest.

In a statement obtained by CBS affiliate WTKR, Wooten said four of those officers did not fire their weapons and have returned to active duty; while the three others who did open fire remain on administrative leave.

The FBI has launched a civil rights investigation into the shooting. 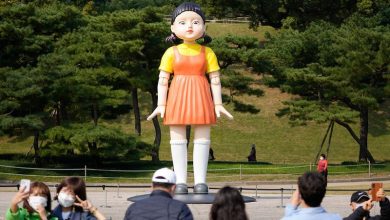 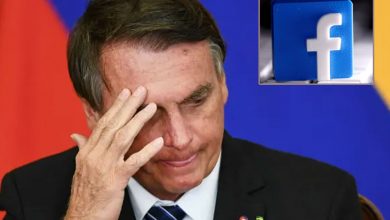 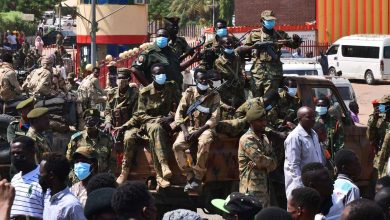 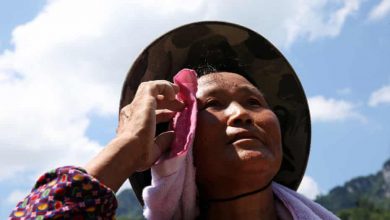