Skip to content
You are here: Home » NEWS » Akeredolu tests negative to COVID-19 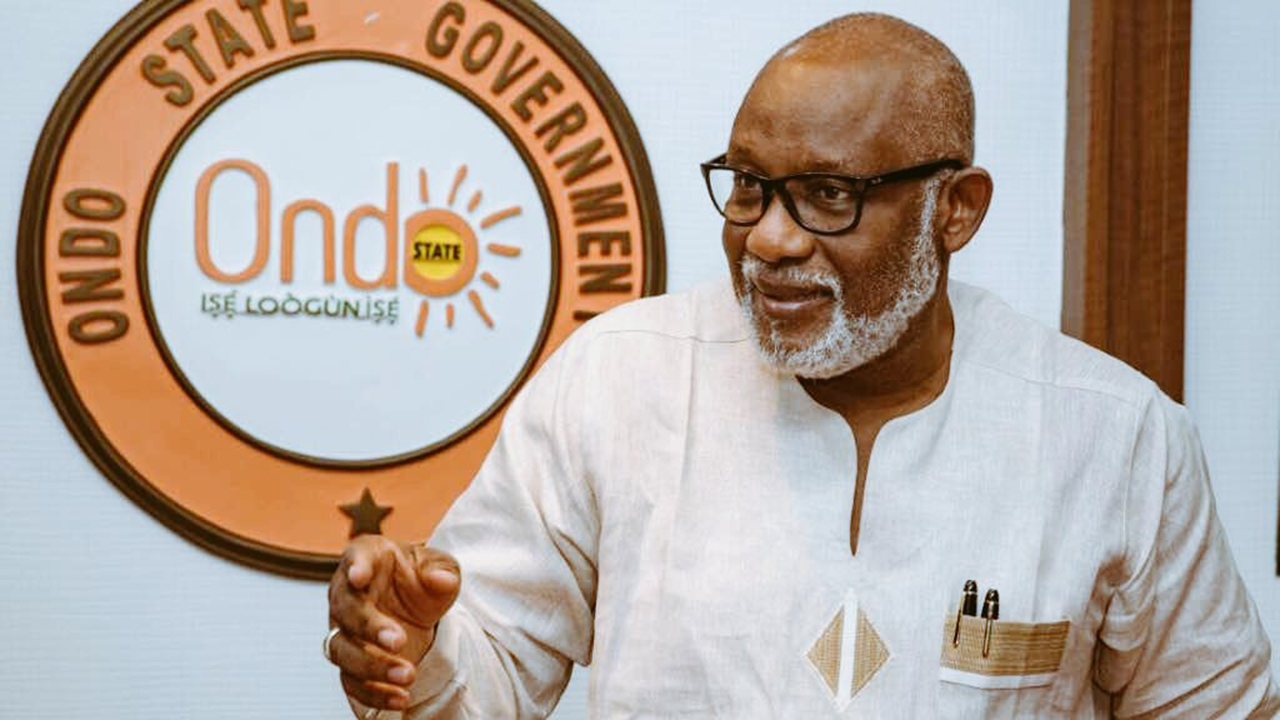 The Ondo State Government says Gov. Oluwarotimi Akeredolu has tested negative for Coronavirus after his blood sample was taken.

Donald Ojogo, the state’s Commissioner for Information and Orientation; said this in a statement on Thursday, March 26; in Akure.

As a  matter of fact, Ojogo explained that the governor willingly offered to be tested on Wednesday; after one of his earlier contacts was confirmed positive to the virus.

“This is to officially announce to all residents of the state and indeed the world that the result of the test carried out on the governor is out. It is negative.

“Akeredolu encourages all to continue to be vigilant and adhere strictly to all regulations; put in place to see this debilitating pandemic.

“Ondo State shall remain safe throughout this trying period,” he said.

Also, Akeredolu on Monday, had cancelled all official engagements including courtesy visits to his office for 14 days.

Meanwhile, the former Vice President Atiku Abubakar has donated N50million as relief fund to support the Federal Government’s battle against the coronavirus pandemic in the country.

Specifically, Atiku made this pledge via a press statement on Wednesday, March 25.

He explained his contribution will help “form part of the stimulus package.”

He further praised the Federal and State Governments for taking precautionary measures in containing the spread of the virus in the country.

Part of these, Atiku explained, include issuing stay at home orders; and shutting down non-essential markets; and other places of mass gatherings; while also giving guidelines for social distancing.

Despite the measures, however, the former presidential candidate of the Peoples Democratic Party (PDP) asked governments at all levels to “provide palliatives to the Nigerian people to enable them to survive; even as they abide by these necessary measures put in place for their own safety.”

According to him, “a large percentage of our people do not have the financial capacity to withstand long periods of self-isolation and even lockdown.”