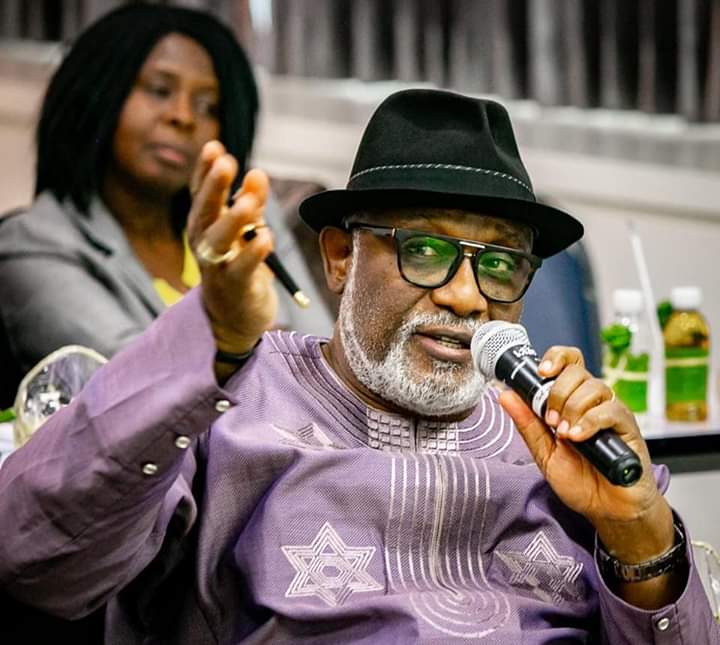 The Ondo State Government has cleared the air on its plans to legalize Marijuana in the state.

Akeredolu had urged the Federal Government to beam focus into the medicinal cannabis industry as parts of measures to diversify the country’s economy.

Akeredolu said Ondo State, which is known for its fertile land for the cultivation of cannabis will make judicious use of the Thailand’s program, which he said is centred around exploiting the possibility of medicinal cannabis.

The governor has since then received knocks and kudos over the situation.

Shehu Sani pleaded with Akeredolu to invest the state’s resources in something more meaningful than the proposed Indian hemp farm.

while likes of Sowore and Seun Kuti celebrated the idea.

However, Akeredolu has warned that cannabis cultivation is yet to be legalised as opposed to reports making rounds.

Speaking through the Commissioner for Information, Yemi Olowolabi, the governor said the state government was in the process of making it legal.

He said the collaboration with the NDLEA was an indication of Federal Government’s consent to the cultivation of the crop in the state.

“We are still at the elementary stage of this matter. Before we legalise cannabis growing in this state, it has to pass through certain procedures and we have begun the procedures.

“The assistance we seek from the Federal Government is the collaboration we already have with the NDLEA, which is an agency of the government.