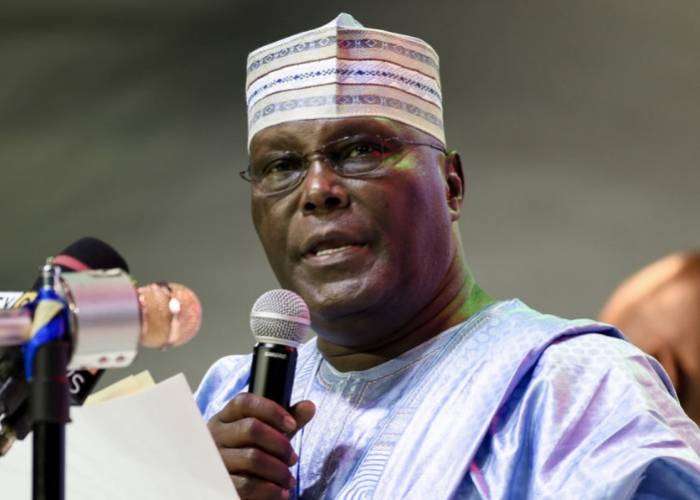 Atiku Abubakar‘s eldest son Adamu Atiku-Abubakar has said during a recent interview that his father will contest again during the next presidential election in 2023.

Adamu said this during the interview while presenting the scorecard of his ministry, where he serves as the Commissioner for Works and Energy in Adamawa State under the administration of Governor Ahmadu Fintiri, of the People’s Democratic Party PDP.

He said, “Personally, I don’t see anything wrong with my father contesting for the presidency. In 2023, my father will be aspiring to the number one office in the land because he has been an astute, strategic,  master politician for almost four decades.”

He added that Fintiri’s administration  had surpassed the expectations of many in the state who was surprised that given the tight liquidity constraints, Fintiri  could still meet most of its campaign promises to the electorate.”

He said his coming late into politics was as a result of the advice from his father Atiku Abubakar urging him to spend more time in the private sector to gain enough experience, which would be crucial for him in public life.

I am basically here to serve my people; if I am called by the people back home to run for the Senate,  I don’t see anything wrong with that.”