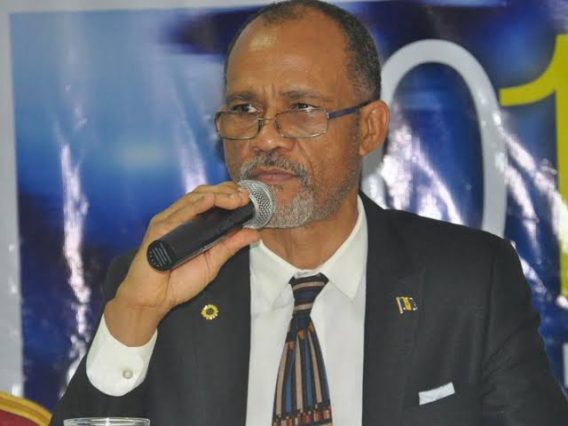 The total number of active coronavirus cases in Lagos State has dropped to 262; after four more patients undergoing treatment at the state’s isolation centres recovered.

The state’s Commissioner for Health, Prof. Akin Abayomi, made this known via his Twitter handle.

He also confirmed the record of 70 new COVID-19 cases in Lagos on Sunday.

In an image that accompanied his tweet, Lagos active COVID-19 cases dropped to 262; after 98 out of the 379 confirmed cases recovered.

The image also showed the transfer of three patients to Lagos; and two evacuated.

The state has recorded 14 fatalities from coronavirus-related complications.

1st News reported that the number of confirmed cases of COVID-19 in Lagoscontinued its worrying upward curve Sunday; with the state accounting for 70 out of the 86 new cases reported.

Furthermore, the 86 new cases took the total of COVID-19 infections in Nigeria to 627.

Other states with reported cases from Sunday’s updates include Abuja, the Federal Capital Territory (FCT) – seven; Katsina and Akwa Ibom with three cases; while Jigawa, Bauchi and Borno all recorded one case each.

Specifically, the new figures were confirmed by the country’s disease-fighting agency; the Nigeria Centre for Disease Control (NCDC).

Equally important, the NCDCmade the disclosure via its verified handle; on the micro-blogging site, Twitter.

On the other hand, a record of a total of 21 deaths; while 170 patients have recovered from the disease and subsequently discharged.