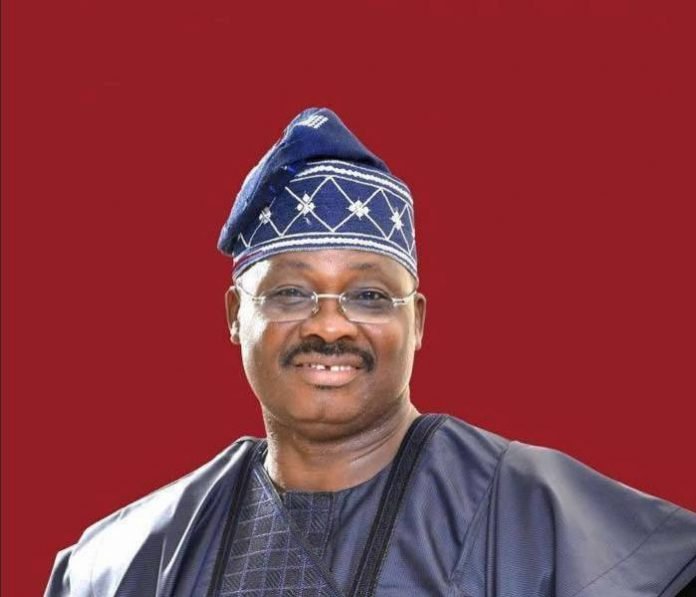 Family members, political associates and relatives of former Oyo State governor, Abiola Ajimobi, are fearful as hopes of him recovering from coma fades away by the minute.

The 70-year-old slipped into coma on Thursday for the second time as a result of COVID-19 complications. The news sparked rumours of his death, sending panic across the landscape especially among his supporters and members of the All Progressives Congress (APC) where he is the National Deputy Chairman (South) of the party.

On Monday, a reliable source close to the ex-governor reportedly told SaharaReporters that Ajimobi had been on life support machine since Friday after he slipped into a deep coma and may not make any recovery going by the observations of medical experts around him.

Ajimobi, for the past few weeks, has been in Intensive Care Unit. The source further disclosed that the former Oyo governor has had a lung surgery since being hospitalised but made no progress while his kidneys have also failed.

Doctors treating Ajimobi, it was reliably gathered, on Friday informed his family that his situation had defied every medical intervention and that only a miracle can bring him back to life.

“He is in very bad shape, he has been hooked to a ventilator since and on life support machine since Friday. There is only a very slim chance of him making it alive from that hospital. The video in circulation is an old one meant to douse tension among his supporters,” the source said.
Ajimobi has been in the Intensive Care Unit at First Cardiology Hospital, Ikoyi, Lagos, since he was rushed to the place few weeks ago after it emerged he had Coronavirus.

The former governor first slipped into coma on June 8 but was revived and stabilised by doctors until last Thursday when he again went totally unconscious. First Cardiology is the same hospital where former Chief of Staff to President Muhammadu Buhari, Abba Kyari, was treated for Coronavirus until he died of the disease.

Nicki Minaj Thanks Her Barbz As New Song Debuts At No. 1 On Billboard Chart