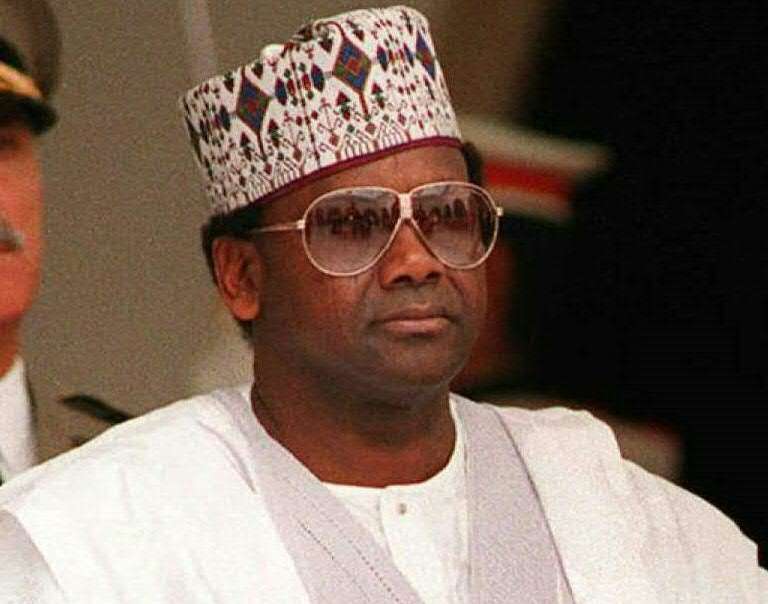 The Nigerian government has received $311,797,866.11 recovered assets of General Sani Abacha repatriated from the United States and the Bailiwick of Jersey.

This was confirmed by the Attorney-General of Federation and Minister of Justice, Abubakar Malami, in a statement issued on Monday, May 4; by the Special Assistant on Media and Public Relations at his office, Dr Umar Gwandu.

According to Malami, the Abachja assets recovered increased significantly from over $308 million mentioned in an earlier statement in February to over $311million.

This is a result of the interest that accrued from February 3 to April 28; when the fund was transferred to the Central Bank of Nigeria.

He noted that the litigation process for the return of the assets titled ‘Abacha III’ commenced in 2014; while the diplomatic process that culminated in the signing of the Asset Return Agreement commenced in 2018.

The agreement was signed on February 3 by the governments of Nigeria, the United States, and the Bailiwick of Jersey.

“This Agreement is based on international law and cooperation measures, that sets out the procedures for the repatriation, transfer, disposition, and management of the assets,” he said.

According to the statement, the recovery effort consolidates on the record of the Muhammadu Buhari administration which has a history of recovery of $322m from Switzerland in 2018.

It added that the recovered loots were transparently and judiciously deployed in supporting indigent Nigerians as specified in the agreement signed with Switzerland and the World Bank.

Malami noted that this development represented a major watershed in International Asset Recovery and Repatriation; as it sought to provide benefit to the victims of corruption.

He said, “In line with the 2020 Asset Return Agreement, the fund has been transferred to a Central Bank of Nigeria Asset Recovery designated account and would be paid to the National Sovereign Investment Authority (NSIA) within the next fourteen days.

“The NSIA is responsible for the management and execution of the projects to which the funds will be applied.”

The minister insisted that the latest recovery of the Abacha loot would support and assist in expediting the construction of three major infrastructure projects across Nigeria – Lagos – Ibadan Expressway, Abuja – Kano Road, and the Second Niger Bridge.

He revealed that the government was in the process of establishing a Project Monitoring Team to oversee the implementation of the projects and report regularly on progress made to the public.

In order to ensure transparent management of the returned assets; Malami said the government would engage a Civil Society Organisation who has combined expertise in substantial infrastructure projects, civil engineering, anti-corruption compliance, anti-human trafficking compliance, and procurement to provide additional monitoring and oversight.