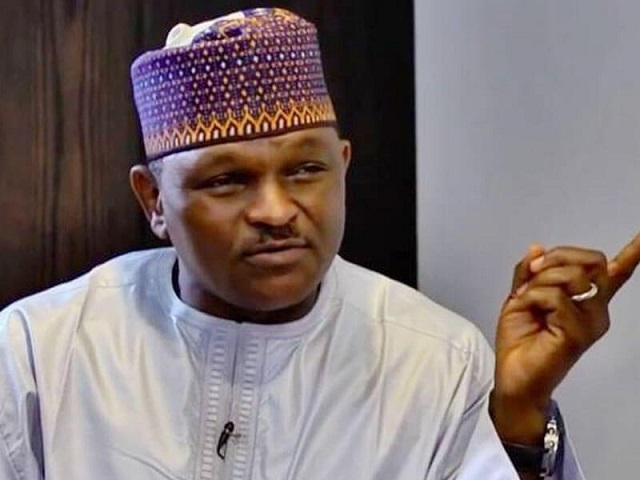 A former Major in the Nigerian Army, Hamza Al-Mustapha; on Thursday, February 6; dropped a bombshell regarding the alleged monies stolen by General Sani Abacha.

Al-Mustapha, who served as the Chief Security Officer to Abacha; has come out to defend the former head of state. Al-Mustapha insists the late dictator was innocent; of all the money he had always been accused of looting.

The former army officer further stated that the monies in contention were stolen by Nigerian leaders; who assumed power after the death of Abacha.

Al-Mustapha made this assertion during an interview with the Voice of America (VOA), Hausa Service.

While demanding to know the source of stories of Abacha’s loot; he maintained that all the reports are fabrications.

He said when he became the leader of Nigeria that the foreign reserve was about $200 billion. The figure, according to him; rose to become $900 billion before Abacha died.

He explained that all the attribution of looted funds to Abacha; was because he stepped on so many toes while in power; adding that some people, who had not yet forgotten what the late Abacha did to them; continue to sponsor such lies against him.

“I was forced to implicate the leadership of the defunct PTF under President Buhari then, during the military era. If there will be a genuine fight against corruption in Nigeria, many people will be arrested,” he added.

IPPIS: ASUU threatens to embark on strike if FG stops payment of salary

Buhari to depart for AU Summit in Addis Ababa on Friday