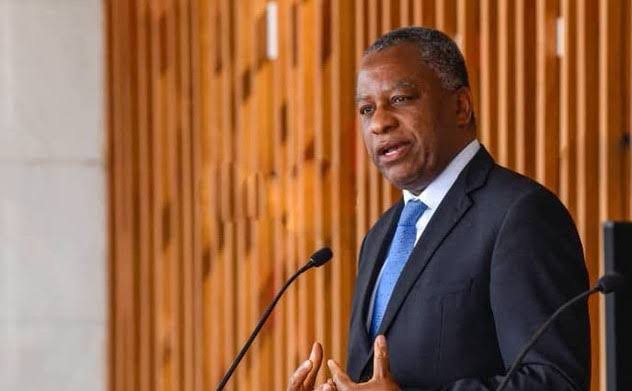 The results of the tests conducted on 56 Nigerians, which were released on Tuesday; indicated that the affected individuals were asymptomatic, raising concern that they might have infected other people.

1st News learnt that that 16 Nigerians had earlier tested positive for the virus; bringing the total number to 72.

In the meantime, the Chinese authorities explained that 65 persons who had contact with the positive cases were being traced.

The Foreign Affairs Office of Guangzhou Municipal People’s Government disclosed this in a note verbale; (diplomatic correspondence) to the Nigerian Consulate in Guangzhou dated April 22, 2020.

The note, which was also copied to the Nigerian Embassy in China, as well as the Chinese Embassy in Nigeria; indicated that 16 Nigerians had earlier been confirmed positive.

According to the data by the Guangzhou Municipal Health Commission on April 21; there are currently 16 confirmed cases and 56 positive test cases among Nigerian citizens in Guangzhou; as well as 65 cases of contact.

It also stated the invitation of the Consulate General of the Federal Republic of Nigeria in Guangzhou; to supervise Nigerian citizens in Guangzhou so they can adhere to the law of the People’s Republic of China; on the prevention and control of infectious diseases.”

The 56 citizens are part of the over 2,000 Nigerians from China, the United States, United Kingdom; the United Arab Emirates and other countries, who had indicated interest in returning to Nigeria on account of the coronavirus pandemic.

The Federal Government had announced plans to evacuate Nigerians in China first following complaints of racism; and stigmatisation against them by Chinese officials in Guangzhou.

This was sequel to a viral video which showed the eviction of Nigerians; from their hotels and apartments.

COVID-19: Governors agree to shut down Nigeria for next two weeks to halt inter-state transmission