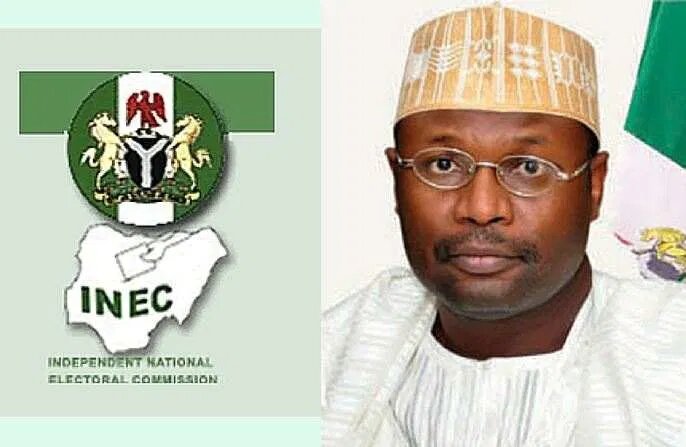 The Independent National Electoral Commission (INEC) has announced that 17 political parties have submitted the names of their candidates for the Ondo State Governorship election scheduled for October 10.

INEC’s spokesperson, Festus Okoye announced the latest development, he said the list and credentials of the candidates would be uploaded on the commission’s official website and be published at Commission’s state office at Akure on Friday, July 31.

Mr Okoye called on the public who have reasonable grounds to believe that any information given on the affidavits of documents submitted of the candidates are/is false can seek redress in court.

“Seventeen out of the 18 registered political parties gave the commission the requisite statutory notice of their intention to conduct primaries and they conducted primaries for the purpose of nominating candidates for the governorship election.

“By section 31 (5) & (6) of the Electoral Act, a person who has reasonable grounds to believe that any information given in the affidavit or any of the documents submitted by any of the candidates is false, may file a suit in Court seeking a declaration that such information is false.

“If the Court determines that the information is false, the Court shall issue an Order disqualifying the candidate from contesting the election.”

Saka, Aubameyang jostle for Arsenal’s Player of the Season award