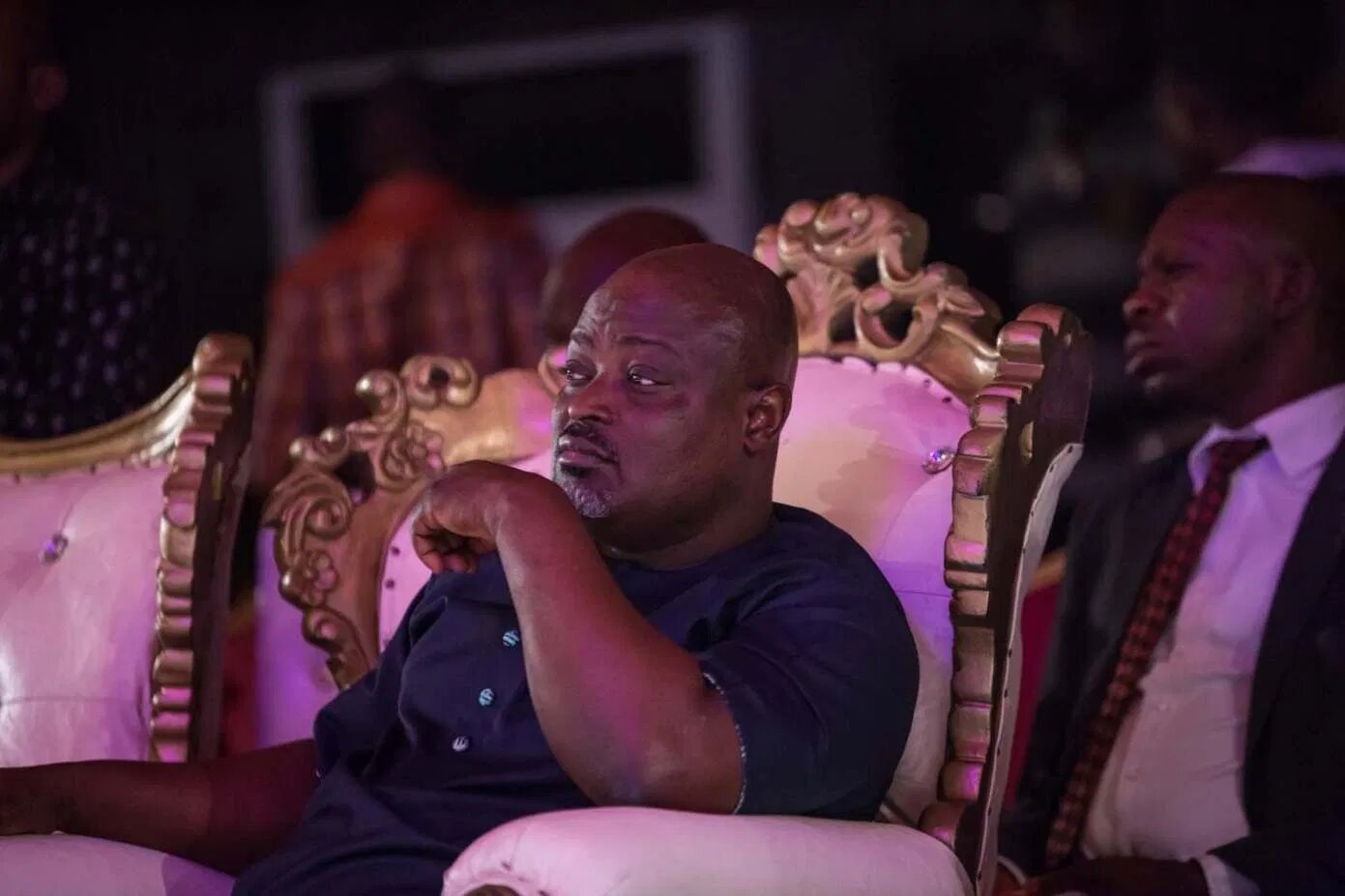 At least 64 bank accounts have been discovered to be linked to the Bank Verification Number of Speaker of the Lagos State House of Assembly, Mudashiru Obasa.

In a series of reports in recent weeks, SaharaReporters had claimed Obasa awarded contracts to himself using different companies owned by him and how he got the Assembly to approve N258m for printing of invitation cards for the inauguration of lawmakers two months after the event held.

The online publication also exposed how he approved various sums running into several millions of through various guises.