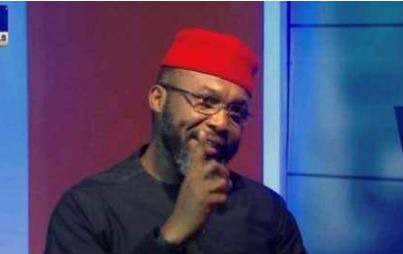 Speaking further, he made it known that Atiku Abubakar is capable of mopping up votes across the country, stating that internal crisis in the PDP won’t affect Atiku Abubakar’s chances in the forthcoming election.

He said: “Atiku Abubakar has won the election. It is just a matter of time. When we get to February 25th, the country will say it….”

Furthermore, Mr Chidoka noted that the ruling All Progressives Congress (APC) has not done well for the country, stating it clearly that APC will not win votes in many parts of Nigeria.

On Igbo presidency, he made it known that Igbo presidency is around the corner, stating that once an Igbo man is capable of holding on strong in a party and controlling the levers of that party, which he believes is going to happen soon.