Skip to content
You are here: Home » NEWS » 2020: This is budget of standstill – Deputy Minority Leader

2020: This is budget of standstill – Deputy Minority Leader 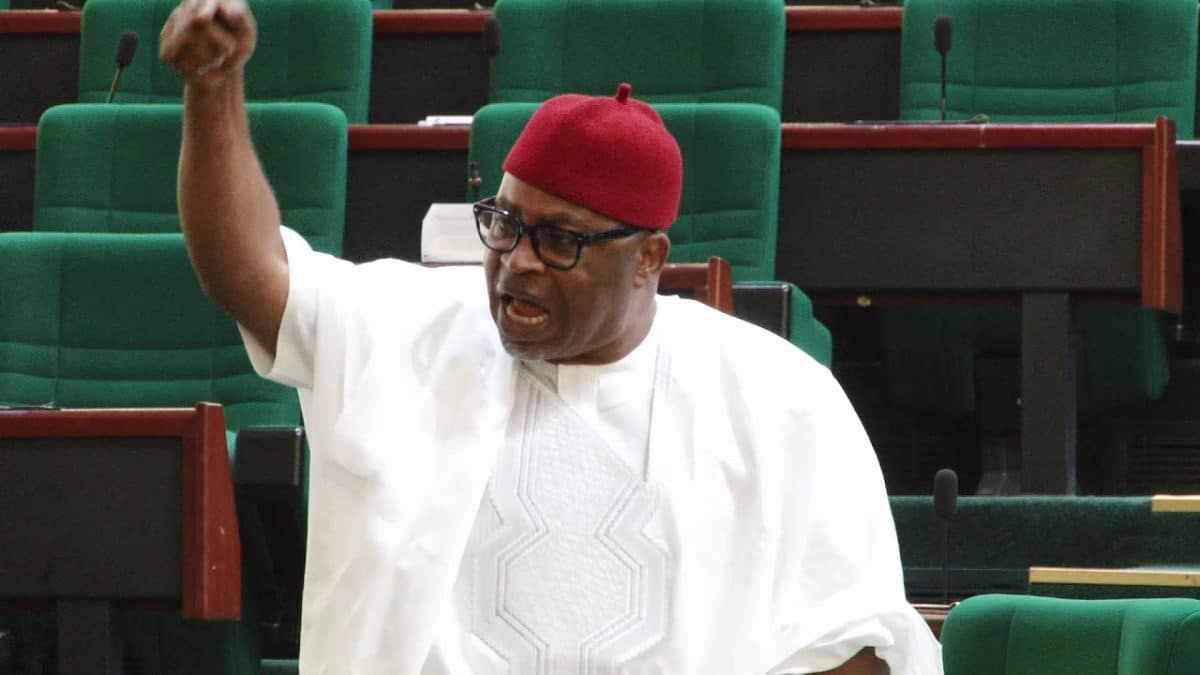 The Deputy Minority leader of the House of Representatives, Toby Okechukwu, has nicknamed the 2020 budget the ‘budget of standstill’.

Okechukwu stated this in his contribution to the debate on the 20202 Appropriation bill during Thursday’s plenary.

“I must commend fact that this is one of the time that budget was brought-in in October. Because memory is short, when budget is brought in December, they will blame the lawmakers for the late passage.

“Anytime the president brings budget, it is always branded with nickname, be it the budget for 2016, 2017, 2018 or 2019, but this time around, no nickname, this budget looks like a budget of standstill, the capital expenditure has been reduced from 2019, the debt servicing of 2.8trillion. There is no country that can make progress with this.

“Health budget is 48billion. How can we make progress? This time, we are putting the cart before the horse.”

Speaking on the Value Added Tax (VAT) increment, the Deputy minority said that President Muhammadu Buhari should have brought the bill to raise VAT before the budget.

This house is mandated by the constitution that any raise must be approved, Nigerians are burdened with so much tax, I believe the budget will not work. I believe the money bill should have been brought before this.

“I was House committee Chairman for work in the 8th Assembly, I stated that the commitment of the Ministry is N4trillion of contract awarded, now we have budgeted around N200billion to Ministry of works. Any believe that the country will move forward with this budget is a mirage.”

Despite the issues raised by the second leader of the minority parties, the bill scaled second reading and was referred to committee on Appropriations.