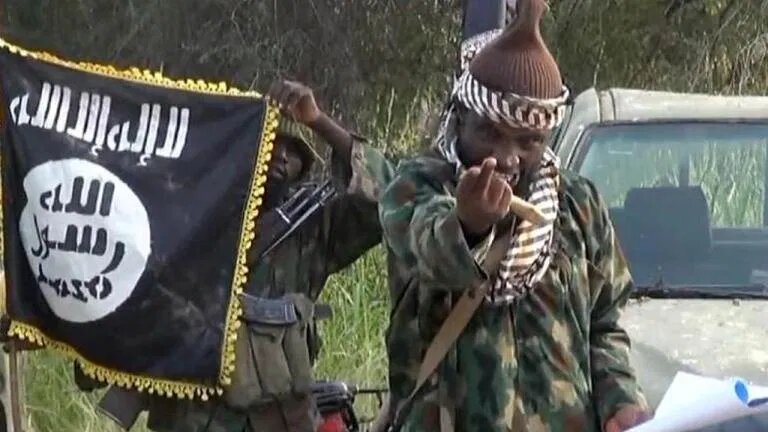 Islamic extremists group, Boko Haram, have stormed Dapchi village in Borno just as people were preparing to break their Ramadan fast after sundown, killing at least 20 people in the first attack of its kind in northeastern Nigeria since the Muslim holy month began, authorities said Monday.

Witnesses said fighters from the extremist group Boko Haram carried out the attack in Gajigana, where they entered the opposite side of the village from where Nigerian soldiers were posted.

“The shootings were sudden and intense; people began to flee in all directions,” said Ba’an Bukar, a member of a local civilian defense group.
Read Also: 350 Boko Haram Terrorists Killed, 500 Others Injured By Nigerian Military In One Month – Institute For Counter-Terrorism Reveals 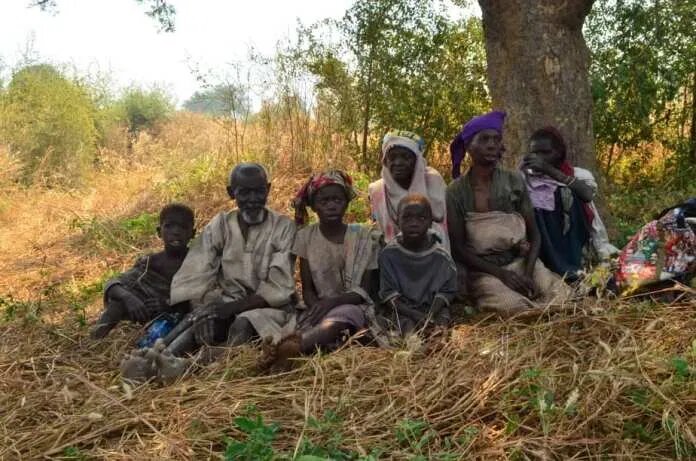 Many of the victims were too weak to flee after several weeks of fasting, and temperatures had soared to 42 degrees Celsius (108 degrees Fahrenheit) on Sunday, he added.

Audu Mustapha, a member of the Borno state House of Assembly, said 25 others were wounded in the attack about 47 kilometres (29 miles) north of the state capital, Maiduguri. Boko Haram has now been waging its insurgency for more than a decade in northeastern Nigeria.

Frankline Ndifor: Pastor Who Claimed He Could Cure Coronavirus Dies From The Deadly Disease