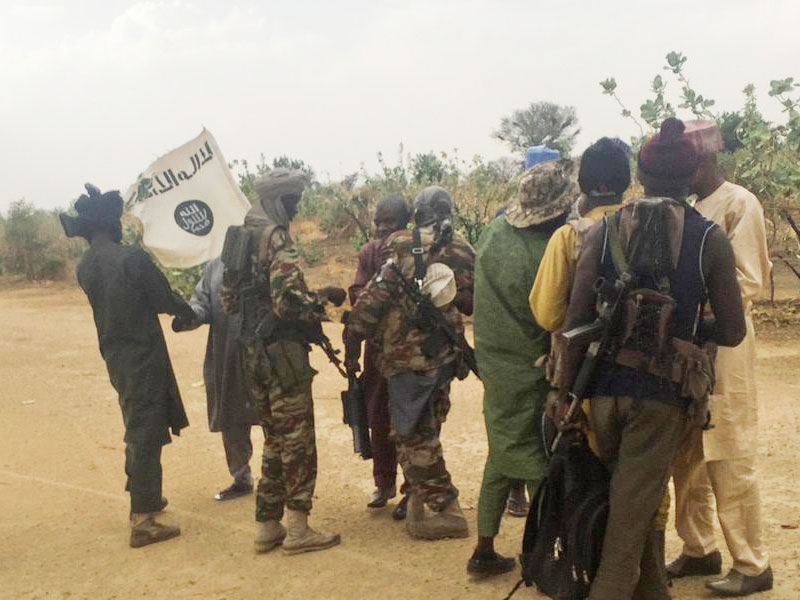 A-12-year-old girl was involved in a bombing, killing three boys at an Islamic seminary in northeast Nigeria; in an attack that bore the hallmarks of Boko Haram.

A local militia and residents on Friday said the girl detonated the device late Thursday; when open-air classes were on in Muna Dalti; on the outskirts of Maiduguri, the capital of Borno state.

She walked up to the group of boys who were just ending their lessons; and “blew herself up in their midst,” Mohammed Bola, head of the anti-jihadist militia in the area, told AFP.

“She killed three boys and injured four others,” Bola said about the attack which happened around 1900 GMT.

Moments earlier, another young girl stormed into a house in the area; and detonated her bomb, injuring one person, said resident, Salisu Mohammed.

“The house became totally destroyed. Luckily, no one was killed; as the occupants of the house were outside chatting with neighbours,” he said.

The two bombers sneaked into the area together but split to attack different targets, Bola said.

The scene of the bombing, a popular night time venue for residents; has been repeatedly targeted by suicide attacks blamed on Boko Haram.

The jihadist group is notorious for suicide attacks on civilian targets including schools, mosques and motor parks.

In April, three people were killed and 33 also injured in twin suicide blasts among a crowd in Muna Dalti which houses a sprawling camp for thousands displaced by the jihadist violence.

Another faction affiliated to the Islamic State focuses on military targets although it has recently been blamed for attacks on civilians.

The decade-long violence has killed 35,000 people in northeast Nigeria; and also displaced around two million from their homes, creating a dire humanitarian crisis.

The conflict has spread to neighbouring Niger, Chad as well as Cameroon; prompting a regional military response to combat the jihadist groups.