Hook up will be screened at film festivals soon. It has already been Nominated for the next Heritage awards edition such as “The Best Nigerian Yoruba Film” and “Best Supporting Actor” at Heritage Awards 2020.

The movie is an unusual Yoruba Nollywood concept that has been tagged unpredicted and full of super suspense.

Eniafe, a young wealthy businessman, runs into her first lover Cindy a Lagos classy Runs Girl which Eniafe really called for a ‘Hook Up’ until it was revealed to Cindy by Baba Lipede (a Gatekeeper also a Secret Chief Priest) working under Eniafe about the reason Eniafe hasn’t married yet despite the fact he is rich and wealthy.

Her uncontentious act, also She is a greedy prostitute with an agenda and ran into a state where she is about to face her waterloo. A night where armed robbers bungled into Eniafe’s mansion s super Revelation occurred, Eniafe has a bigger secret untold.

Click and Watch free thriller and full movie below: 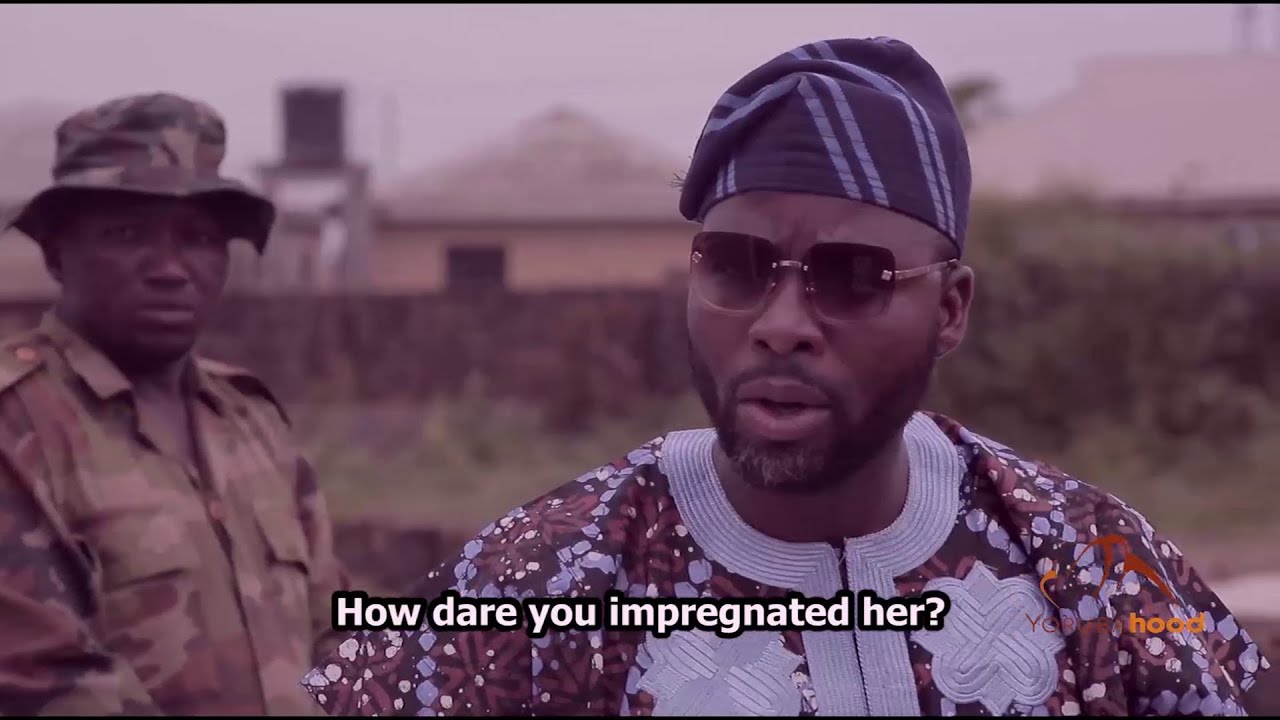 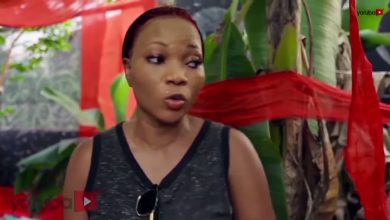 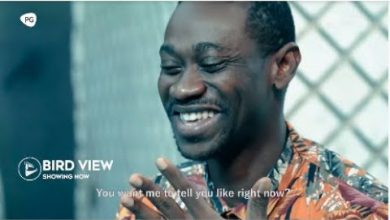 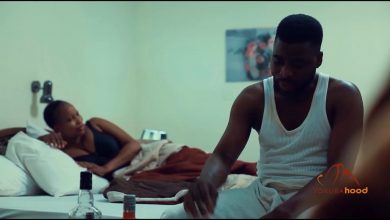