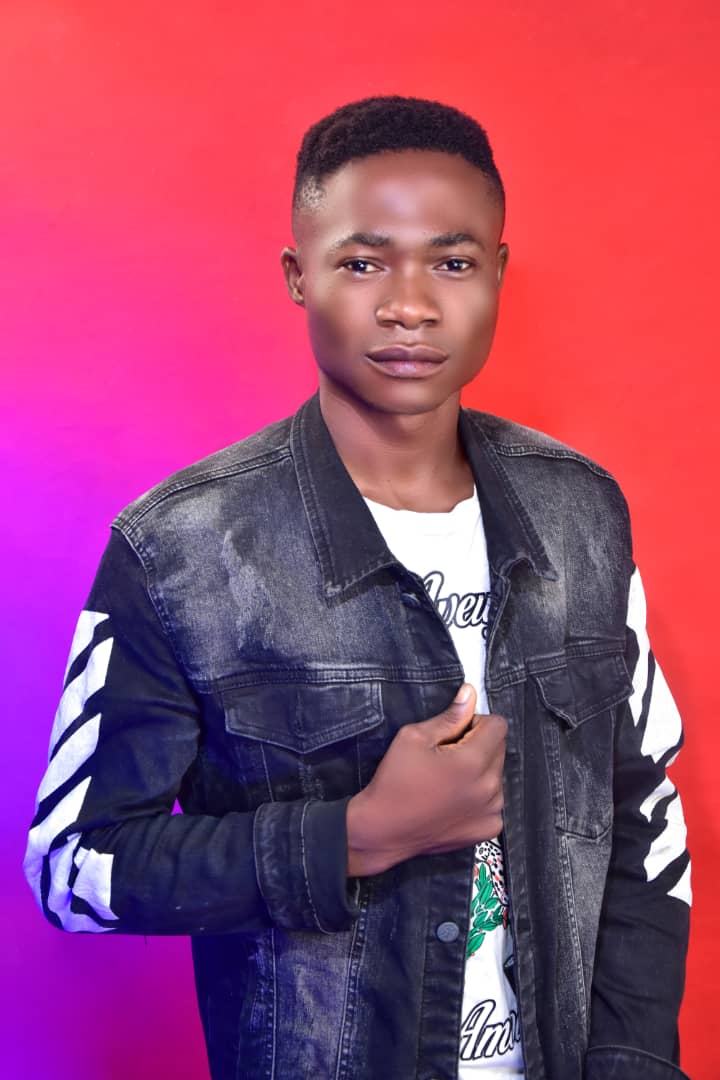 Over the last few months, along with many, I’ve experienced an uncomfortable whirligig of reactions to the environment each day: displacement, loneliness, homesickness for places, people, smells, sounds. It can feel sulfurous.

Imagination is more important than knowledge (Albert Einstein) and one expression that I’ve found especially powerful was OKWUTE COMEDY. OKWUTE is his stage name for his comedy brand, Lagos based comedian Okwute, otherwise known as Agu Ifeanyichukwu Patrick.

Having spent his childhood and adolescence at Abakiliki, Ebonyi state, this helped envisioned his comedy career, watching the likes of Basket-mouth, Mark Angel, and exploit comedy The list goes on.

Patrick started comedy skits about eight months ago and today, he already has three thousand plus subscriber on his YouTube channel, Okwute comedy can be said to have achieved instant success because of the way the comedy is directed and the message he is trying to pass to the masses is what generally affects the economic and individuals in the society.

After taking a closer look at Okwute comedy we decided to have a chat with him and ask how some questions about his personality and comedy in retrospect.

Interviewer: The complexity and variety of cultural influences are pretty upfront in your comedy. From what I understand, much of your references are from your own heritage, idols, and experiences. What did you grow up watching and listening to? What comedy did you people like most at home?

Growing up in Abakiliki environs help develop some aspects of my comedy, like the herbalist part, the family roles, and other important scenes in my comedy. Some comedians I listened to and some comedies skirt I watched., most times at the home we listen to stand-up comedians like the Gordons, Basketmouth, I GO DIE lot more. I became aware of comedy skirts more when I moved to Lagos in 2014, a lot of Mark Angel’s comedy and Exploit comedy this was like the inspiration I needed to start my skirts on comedy.

Interviewer: What is your fondest (or craziest, most memorable) comedies skirts memory from growing up?

That would have to be in Abakiliki where I spent my teenage years. I joined the church drama group we were not many in the group just about six of us, but we will always pull up good drama scenes when required. In the drama group then I had this two brother that wanted us to start filming our drama but I still can’t tell what happened that the plan didn’t work out.

Interviewer: When did you realize that you had comedy in you?

Realized it in my secondary school days, I was the funniest guy then. I started, officially 2019, when I saw that it was my calling, It has being a long time coming man!

Interviewer: Tell us about a time you felt like giving up on the comedy thing?

I was really excited about my first comedy skirt and it made me so happy that I stood at the entrance to my street to tell people about my new comedy skirt, but with all my effort the first video only got about two hundred views on YouTube. This almost demoralized me and I wanted to give up on it on the instant but I couldn’t because of my passion for comedy, so I continued.

Interviewer: Who is your comedy for?

It’s for everyone. But I do think it’s important to have comedy skirts and art more visible these days, living under this government and the times that we’re currently in. What makes me the happiest is seeing the younger lads like me getting into the comedy most especially the entertainment industry, from what I have seen on social media.

Interviewer: What are the crazy things about you that your fans don’t know?

Interviewer: what your advice for upcoming comedians?

Interviewer: Thank you Okwute for coming out to discuss with us at Level Up Media Entertainment Limited.

It’s all pleasure, to all my fans I say, the LORD is your muscle you shall not struggle… 1 love, thanks! 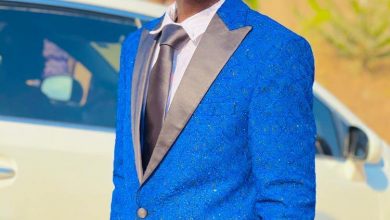 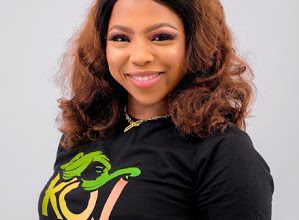 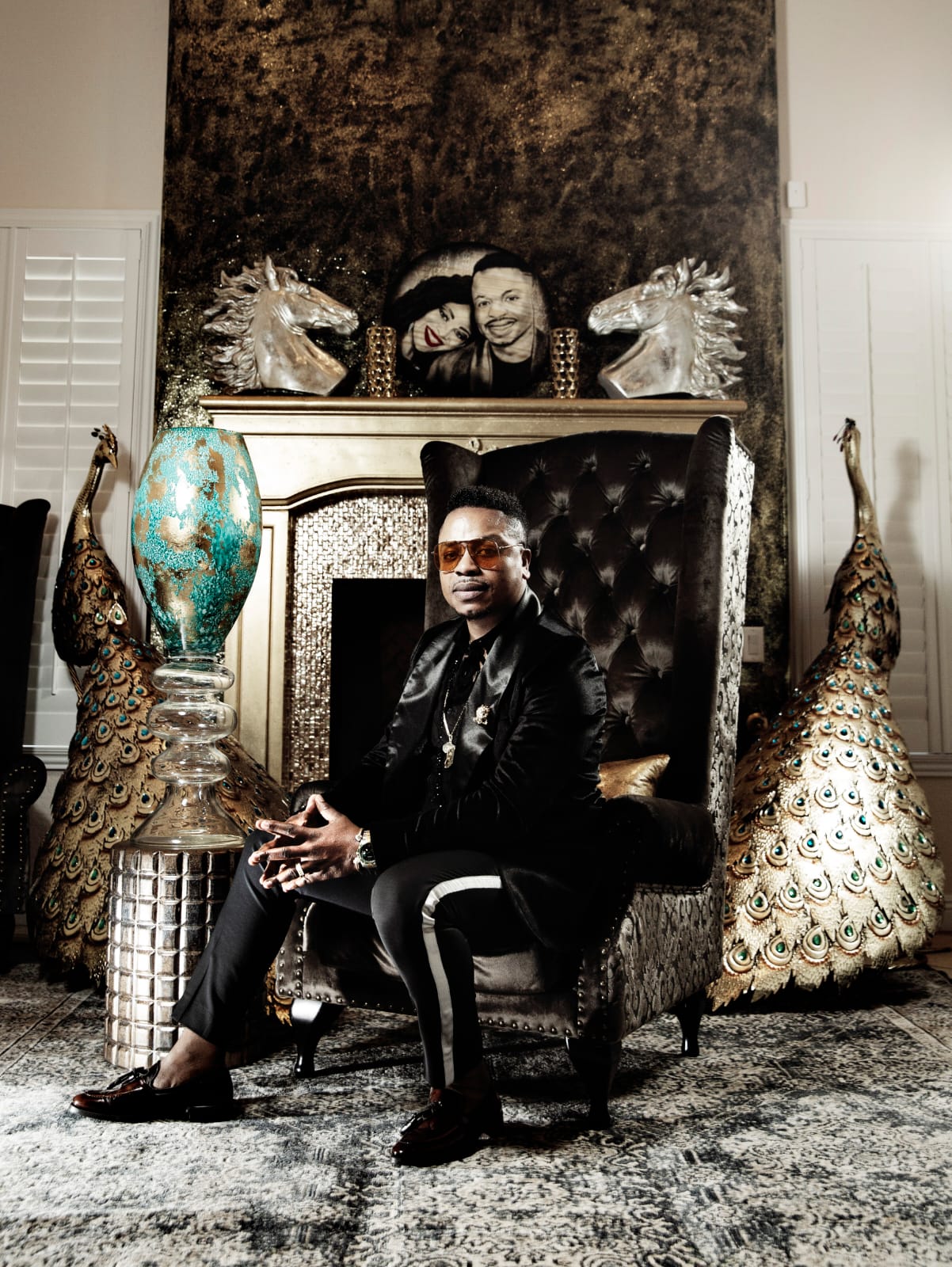 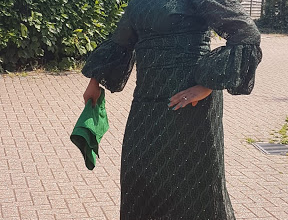