Nigerian R&B maestro, Banky W, is a force to reckon with in the music industry. Olubankole Wellington is multi-talented, a prolific singer, songwriter, producer and also an actor.

What was the acceptance of the EME album like?

It’s being fantastic; I have heard some comments that it’s probably the best album of the year. I feel very rewarded and very grateful that people took to the album. Pretty much every song and every video we released from the album has turned into a hit. Whiz is doing great and I am doing fine. At the least, the album has helped to make people understand Scales a little bit more; it has helped understand who Shady is, who Niola is and who DJ Xclusive is. So, the album did exactly what I wanted it to do, to establish EME, the artistes individually and collectively as a force to reckon with.

Recently, Don Jazzy and D’banj went their separate ways, have you ever thought of that happening to you in future?

Well, I wrote an article about it on my blog. We have seen this happen in recent times and honestly we are unable to predict what will happen in future, but right now we are all doing very well. Hopefully, we will be able to keep that going and the key to keep that going is communication and understanding what each person’s role is in a relationship, and what benefits each person brings to the table. But for every Jazzy and Damon Dash, there is an Eminem and Dr. Dre, who were able to keep their relationship going and they are still going on strong. But, who is to say, nobody can predict the future, but I feel very confident about this.

There is a Yoruba proverb that says, twenty children can’t play for twenty years, if this should happen are you prepared, because Don Jazzy and D’banj’s separation came as a rude shock to everyone?

I haven’t heard that, but that is a good statement. But like I said, you know the only thing anybody can do is to do the best you can and make sure you are doing all your responsibilities. You should always do the right thing and if you do that then, it should work out and if it doesn’t, then you should be able to beat your chest that you did the right thing anyway. By the grace of God, I have been able to build strong company and I have fantastic artistes and I am really proud of the works they have done.

What are the challenges you face within the music industry?

The challenges of any successful musician are the same, when you are starting out there is always the challenge of getting people to give you a chance to break in. You know there are so many people in the industry now. The other challenge is the ability to remain relevant, you had a good song once, and then can you do it again and again. Can you stay consistent? Can you stay fresh? Then, there is the challenge of finance. Then, if you look at the Nigerian business landscape as a whole, there are lots of issues, like royalties, piracy, publishing et al. If all these things were sorted out there will be a more enabling environment to do business. The album is an extremely expensive project when you talk about producers fees, the mixing, the mastery, the studio time. So, it is really painful when you make an album and you don’t get anything out of it.

Was there a time you got so overwhelmed that you wanted to pull out?

I think there was a tough time, everybody goes through tough times. But I don’t think there was a point when I wanted to turn my back on it. But there were challenging times. Like they say, tough times make you stronger. When you go through it, you fall down, you pick up yourself and you are right back on track.

Did you ever think you would become this big?

I am very much a dreamer; I actually pictured myself bigger than I am now. I am a dreamer and I am also a realist in the sense that when I am done dreaming, I wake up and make things happen. There were times it did look like I was going to get this big, so far, we are doing okay and hopefully we are going to do better.

Whizkid seems to be the biggest now on the label; do you think there won’t be a sort of rivalry between Scales and Whizkid?

Well, I mean there is healthy competition between them; it is like when you see your brother and friend doing well, it pushes you to work harder. I think it’s a healthy competition and each artiste on EME is very unique, no two artistes do the same thing. So, there is always room for everybody to be successful, so just because Jazzy raps it doesn’t stop Eminem from making money from rap music. Just because R Kelly sings doesn’t stop Usher from making money. So, in the same way, we don’t sign artistes on the label to be same, they are all different and they are all special.

It varies now because we have a concert coming up, we have a lot of rehearsals; we have a lot of meetings, we are trying to get everything well put together. Then, I try to work out, I go to the gym, I try to pray, sometimes I have press like we are doing now. So, it varies because no two days is the same.

Are you a very religious person?

I don’t think I am a very religious person, but I was raised to be a spiritual person. I was raised by my parents to believe in God and God has been fantastic to me despite my shortcomings. That remains a very important part of my life.

What is your relationship status now?

I am single and available.

You are single and available, so how do you handle your female fans?

I just appreciate them; they are fantastic; you can’t get too caught up. You can’t let it get into your head. You can’t indulge in a lifestyle where you start to slip up because you are single. But I do appreciate them and try to live up to everybody’s expectations.

I remember you said you wrote the song, You are the only one for me, because you were hurting at the time. Are you still hurting now that you have attained a marriageable age?

No, I don’t think so, because marriage is the most important decision of one’s life. It can make or break you. So, I think one should never rush into it. So, you have to have the right state of mind, you have to be in the right state physically. And more importantly, you have to find somebody that is on the same page with you at that level; that’s a challenge. The truth is that in my business it is very hard to find somebody, because of what is going on now and how fast your life is. Everyone is asking, even my parents are asking where is the girl; but hopefully, I will find the right person soon. It is not something I am afraid of, it’s not something I am running away from, it will definitely happen.

I don’t think there is anything such as an ideal woman, I think the perfect woman for me, hopefully, when I see her I will know.

What advice do you have for people who look up to you?

Be yourself, dream big but start small. Go for what you want, nothing is impossible; if you believe, it will come through.

I will be releasing another solo album finally, and I am so excited about it. It is called R&B W. The singles are out now, Yes/No, produced by Cobhams Asuquo and Good Loving produced by Spells, and they are doing fantastic. I just heard the other day that Yes/No is now number one in a very important radio station faraway in Nairobi, Kenya. I am feeling very great now about that, we are working on Scales’ album, we are working on Whizkid’s international album, we are working on new singles on Shady and Niyiola and a mix tape for DJ Xclusive. We are working on some content for TV, I am a judge in MTV VJ search and we are helping other people to realize their dreams. So, we are just working hard. 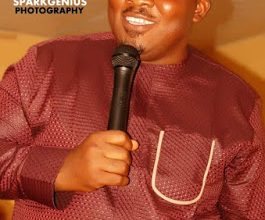 We Have Provided Over 2,500 Relief Packages To Residents – Adeniyi Rasaq (Chairman, Eredo LCDA)

I Am The Queen of Realtors – Tobi Awosoga | READ 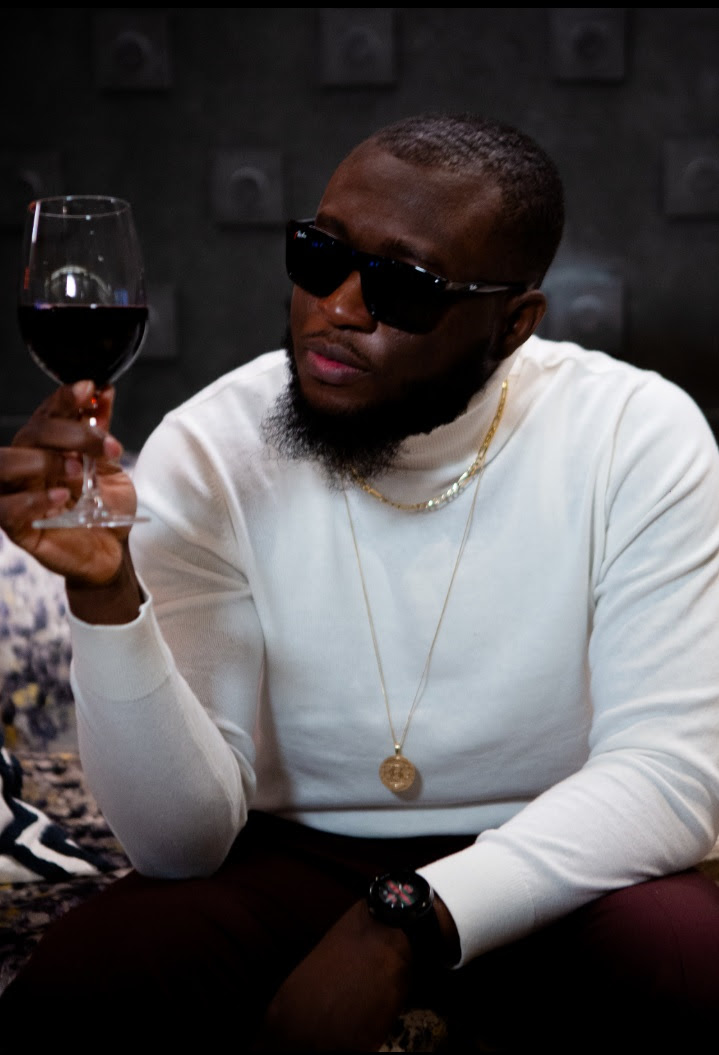 Things you don’t know about KINGP