Actress Tonto Dikeh and her politician boyfriend Prince Kpokpogri have been alleged to have parted ways because of accusations made against him on social media.

Recall a blogger shared voice audio supposedly for the lover of Tonto Dikeh badmouthing her and saying other things about her, rumors have it that their relationship ended because of that voice note and allegations leveled against him.

According to blogger SDK, Tonto Dikeh believed that the voice audio belongs to Prince Kpokpogri and has based on that ended their relationship making them part ways silently without making anyone know on

They followed suit by unfollowing each other on Instagram and that raised the alarm of breakup rumors and per what SDK wrote an insider claimed they have parted ways because of social media accusations.

Social media seems not to be a safe place to bring your relationship and marriage as the moment you share your happy moments online everyone starts badmouthing your partner and that has once again ended Tonto Dikeh’s relationship.

Meet potential candidates for Japan's next prime minister, as Suga steps down 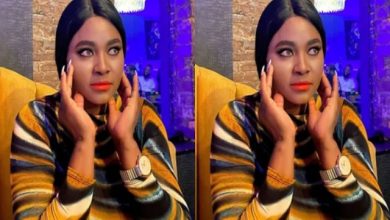 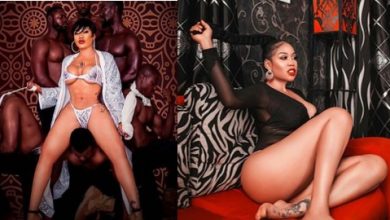 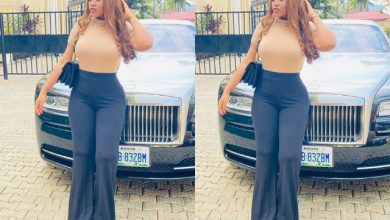 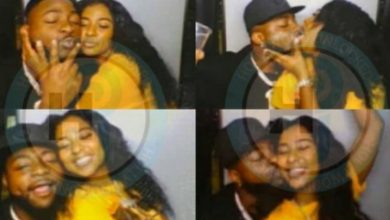