Skip to content
You are here: Home » GOSSIP » I Made You Famous Goat – Tonto Dikeh Blasts Churchill

I Made You Famous Goat – Tonto Dikeh Blasts Churchill 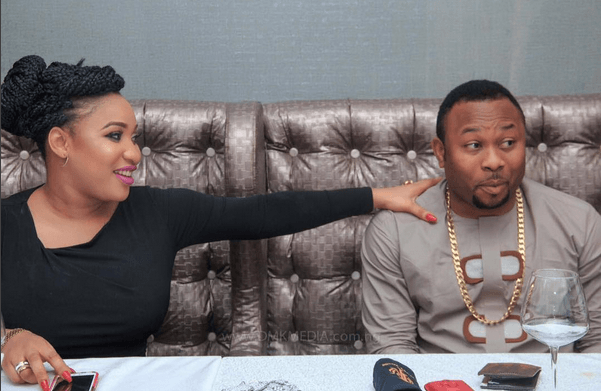 Tonto Dikeh is not giving up on the shading her ex-husband as she has sent out some lashings to him again.
The actress had accused of being a bisexual, stirring so many controversies in the social media space.

When the Abuja based businessman came out to attack and slightly deny the allegations, Tonto fired back at him, daring him to sue her for defamation if she is lying.
Read also: Straight As A Ruler! Tonto Dikeh Shuts Down Lesbian Rumour
As if that was not enough, the philanthropist took to Instastories to shade him more, calling him a 40 secs cow and insisting that she made him famous. 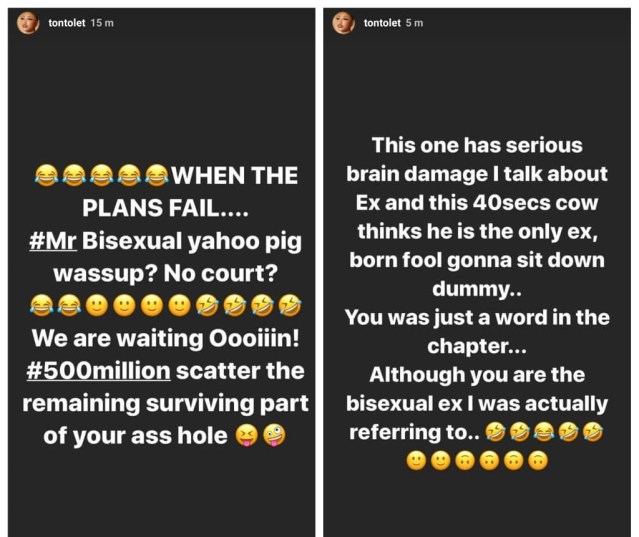 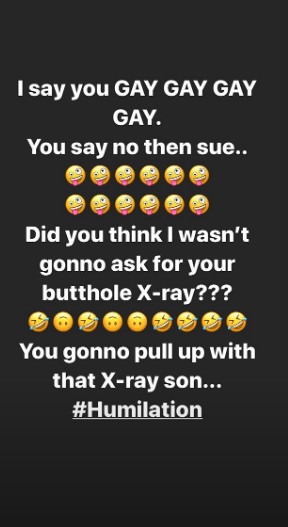 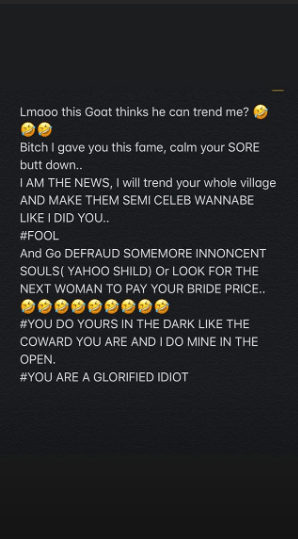