On the 1st of January 2013, Funmi Iyanda‘s Change-A-Life Foundation will broadcast its annual TV Show. The inspiring show will feature Nigerians whose lives have been impacted by the foundation and will feature the number one citizen of Lagos State; his Excellency, Governor Babatunde Raji Fashola (SAN).

The show will also feature top celebrities such as Linda Ikeji – an ex-model and blogger (that’s me :-)), Chibundu Onuzo – an author, Emmanuel Bezhiwa Idakula popularly known as Bez – a musician and David Adeleke popularly known as Davido – an entertainer.  Some of the highlights of the show will include the Governor presenting awards to ordinary citizens who have done extra-ordinary things in the society.
The Change-A-Life Foundation’s annual TV Show will be hosted by Funmi Iyanda and Ebuka Obi-Uchendu, which will be broadcasted live on January 1st, 2013 on the NTA Network from 9am to 10am.
Change-A-Life’s mission is to act as a bridge between people with potential, yet great need and the people, agencies and organizations that have the capacity to help and are willing to help these people. The scheme which is solely not for profit was founded by Funmi Iyanda in 2002.

Over the years Change-A-Life has affected the lives many children and people through its scholarship, healthcare, counselling and micro-finance intervention scheme. 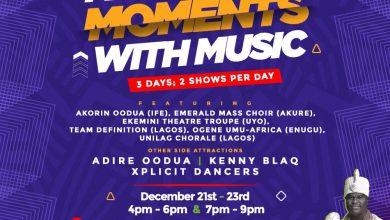 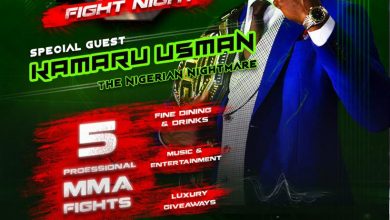 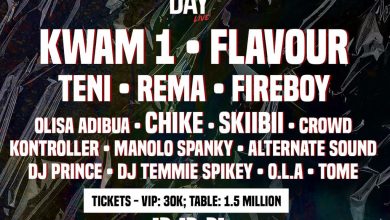 #ANYGIVENSUNDAYLIVE: Kwam1, Flavor, Teni, Rema, Fireboy And A Host Of Others Set To Redefine Live Band Experience This December!