Big Brother Naija housemate Angel has opened up that she would prefer to marry a man with his own kids; because she’s not mentally ready to birth children. She made the statement during a discussion on childbirth with other housemates.

“Where I am mentally now, I feel that if I ever get pregnant now, I would most likely not be able to handle it; because I’m not in a perfect mental state.

“There are a lot of things with pregnancy. There’s postpartum depression and a whole lot of things. So that’s why I said I don’t think I wanna have kids now.

“I’m not saying that maybe when I’m older and the time comes that I will not give birth and have kids. But for now, I don’t want to have kids because of how my mental health is.

“Because of that, I’m saying if I got married now, I will prefer if the man came with his own kids or we would adopt. I don’t mind getting married to a man with kids because I don’t want to have a child of my own as of now.” 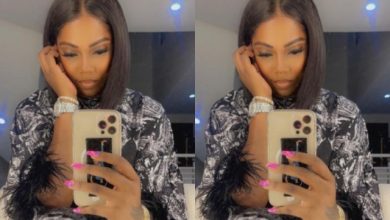 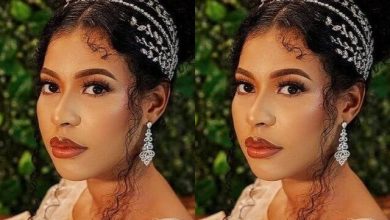 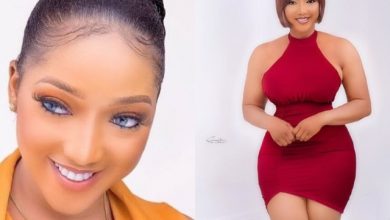 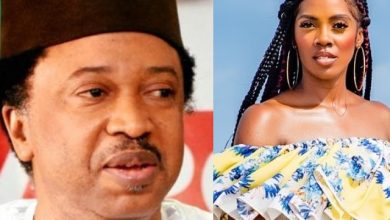