TG Omori’s music video charges have been a subject of conversation for the past week. Initially, it was Blaqbonez’s rant and then Portable’s.

A Troll had taken to Twitter to opine that ” TG omori doesn’t have one video that warrants his price to be $50k” in an attempt to downplay his work.

TG Omori, in his repose to the troll, shocked netizens after he shared that Asake’s rave single, Joha cost $165k to shoot.

TG wrote in his words:

TG Omori reveals only Asake sent him money for Christmas

Nigerian music video director, ThankGod Omori Jesam Smith, known professionally as TG Omori, has given a hint about the only artiste that sent him money this festive season.

He took to Twitter on Monday, December 26 that Asake also known as Mr Money is only person that gave him money for Christmas.

TG Omori, however, brushed off the fact that no other colleague remembered to give him money as he wished to see everyone in 2023.

HE TWEETED; “ONLY MR MONEY SENT ME CHRISTMAS MONEY. 😎 SEE YOU NEXT YEAR.”

“If Peter Obi Could Not Empower His Son To Buy A Car, Will He Be Able To Empower You?” – Oshiomole

Video: Money helps but I know plenty of lonely or bored rich folks - Jason Njoku reveals why he spends more time with family 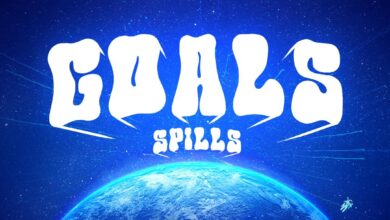 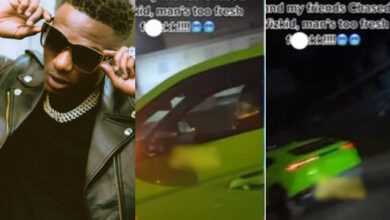 Video: Una get fuel oh, He no even send them – Reactions as men give Wizkid hot chase after spotting him in his Lambo- [Video] 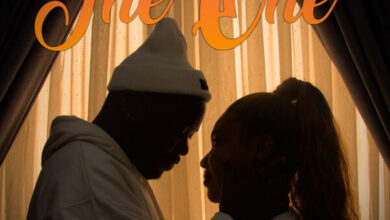 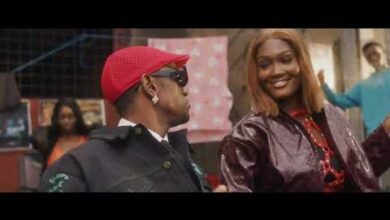