Nollywood actor, Uche Maduagwu has revealed that he is proudly gay.

Uche Maduagwu made this claim on his social media platform, Instagram on Thursday, January 28.

Coming out as gay on social media, the actor stated that people should be allowed to make the best decisions for themselves.

The Nollywood actor made this known via his Instagram page on Thursday, January 28, 2021; where he shared a post with a tag “Proudly Gay.”

He went on to caption the photo with a message where he wrote about respecting the choices people make about their lives.

Appreciate others and #share only love we need to respect peoples choices not to judge them so lets practice Jesus kind of love,” he wrote.

Here is what he shared. The actor is the first known celebrity in Nigeria to openly come out as gay.

Maduagwu is a popular actor who became famous for trolling politicians, celebrities; and pastors on social media.

Specifically, the law prohibits homosexual activities in Nigeria which include gay marriages. Also, it prescribes a 14-year term for any gay person caught in the act of homosexuality.

In other news, Chef Ayo, an outspoken homosexual has said he wants to become the first person to solemnize a homosexual wedding ceremony in the country.

According to the gay young man, he wants to make a difference in the country.

Specifically, he wants to be recognized as the individual that enlightened Nigerians on their sexual orientation.

Equally important, Ayo stated this on his Instagram page in a post he made to demand a reversal of the law prohibiting gay marriages in Nigeria.

Further, here is what the homosexual Nigerian man shared online.

”LGBT Marriage must be Approved and signed in Nigeria ??  I Have made research as An Activist; being GAY is not a curse

”It is a fascinating lifestyle that ranges from Glory to Glory

Thereafter, Ayo went on to slam people who are homophobic. In addition, he mentioned that there is nothing to be afraid of.

He opined that Nigerians should embrace gay people regardless of their sexual preference. 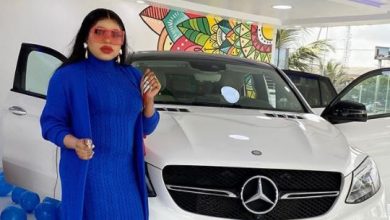 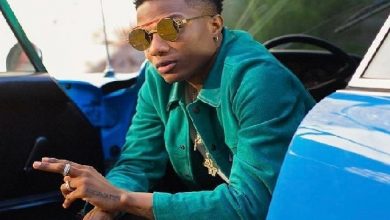