Nigerian media personality, Toke Makinwa has stated on her Instagram story that there are no ingredients to a successful marriage.

Toke Makinwa has said a successful marriage or relationship is down to good luck.

The media personality explained that there are no recipes for a successful marriage and a woman could attend all the marriage seminars, read all the books on how to make a marriage successful, and even do everything right, yet it won’t work.

She said this while reacting to yet another seminar telling women how to be more desirable for men.

Toke said it is the duty of the 2 people in the relationship to make themselves desirable and spend time working to keep what they have.

She added that there are too many women working to make themselves desirable for men who are not developing themselves.

She went on to ask for seminars for men too so that “everyone is working on themselves for themselves”. Read more of her opinion below. Toke Makinwa got married to Ayide in 2014.

The marriage crashed a few years after following reports of infidelity.

Toke Makinwa who was married to the fitness coach, Maje Ayida revealed that women are attracted to bad boys due to their breathtaking personality. She concluded that several women are left heartbroken because they always go for the bad boys. In an emotional note that she published on Tuesday, November 3; the media personality reflected on not having a child of her own.

She revealed in the Instagram post that she is exhausted and frustrated; as she has been unable to conceive.

“I was stressed emotionally, exhausted spiritually, working round the clock feeling empty cos I had so many expectations; and it seemed like the devil heard me brag so loud about how good God has been to me.

He decided to test my mind.

Falling sick after God told me the plague in the land will not visit my family; oh I had expectations that this time November 2020.

I will be posting baby on the way pictures; but my belly is still flat, and my waist is still disappearing.

The only thing I had going for me was work.”

Why Dangote is one of Nigeria’s Biggest Problem - Nnamdi Kanu 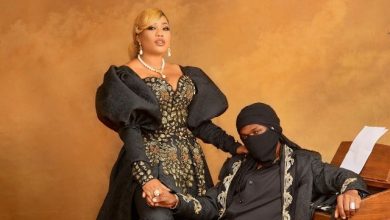 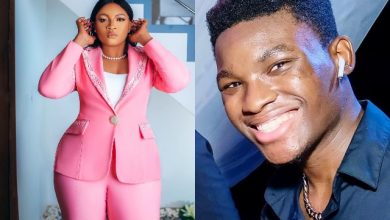 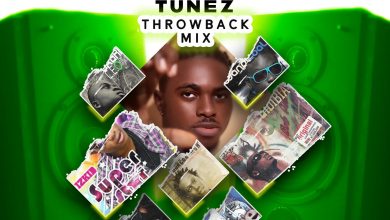 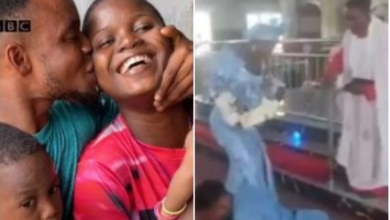