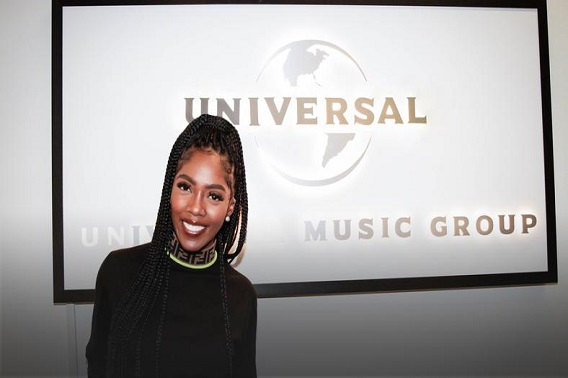 Tiwa Savage has revealed the title of her forthcoming album is Celia.

She tweeted, “Album Time “Celia” UP NEXT.” 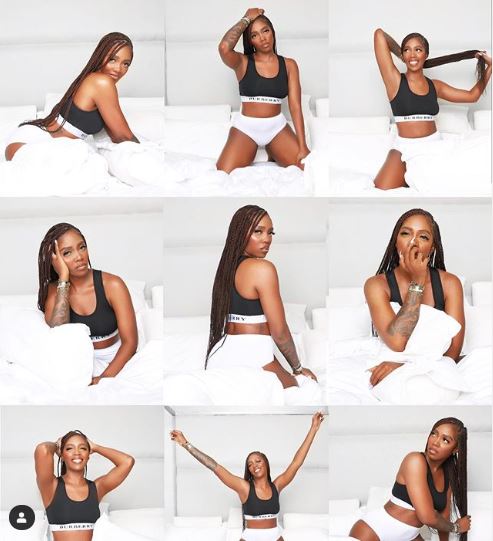 According to a liable source, Tiwa Savage worked with Rexxie, Naira Marley, Mayorkun, Wizkid and more for the album.

The popular singer was formerly signed to Don Jazzy‘s Mavin record; before going on to team up with an international music group, Universal Music Group in 2019.

This deal makes her the first Nigerian female act to be signed to the label.

Tiwa Savage joined Mavin Records during the transition from Mo’Hits Records in 2012. The beautiful singer went on to release numerous hit singles and won multiple awards.

Via his Instagram account, (@DonJazzy), Mavin Records head honcho, Don Jazzy has bid a farewell message to her and thanked her for amazing seven years with his label.

“Our darling Tiwatope. We at Mavin would like to say a very big thank you for being such an inspiration to all of us, a friend, a sister.

It’s been an epic journey with you and we are very proud of what we have achieved together. As you start this new chapter in your life we want you to know that we are solidly behind you and can’t wait for the world to see what we have always believed you can be.

Your jersey as the First Lady of Mavin will forever be yours as we do not intend to fill that position with anyone else. We love you from the bottom of heart and pray GOD’s blessings continue to follow you. Amennnn. #Mavin@tiwasavage” 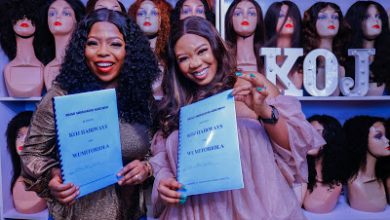 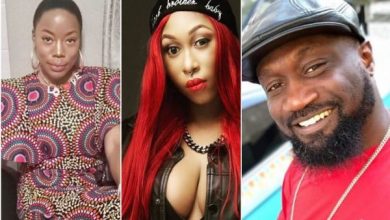 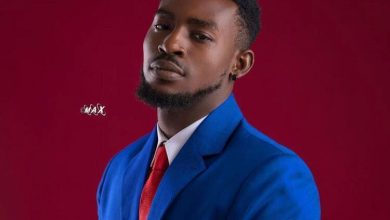 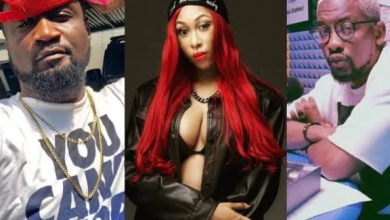