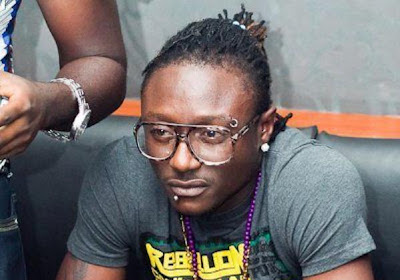 The new papa (he just had a son) is wanted by the Nigerian police for a hit and run that occurred on Friday November 23rd.

Moshood, whose leg was crushed in the accident, was rushed to General Hospital Ikeja where he is still receiving treatment. Terry G was said to have fled the scene of the accident now making it a police case.

Police at Wemabod Estate, Ikeja invited the Akpako master for questioning but he didn’t respond to the invitation. Corporal Linus Reuben who is in charge of the case said Terry G has left the country for the UK. He said they plan to go after him once he returns. 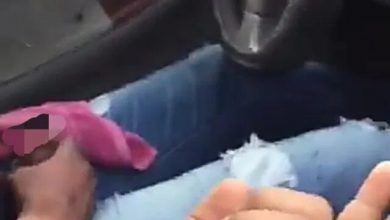