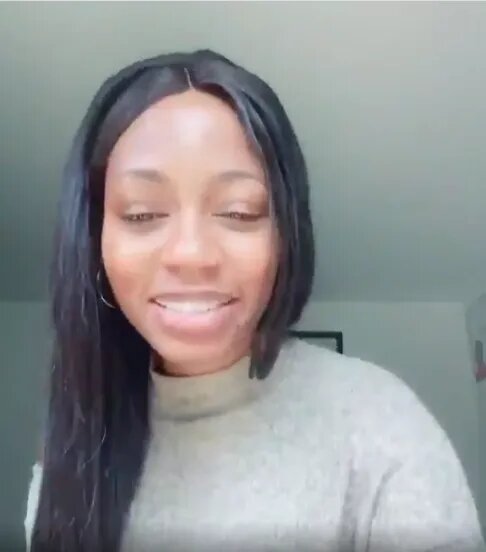 Khafi has replied Jackye’s most recent diss at the BBNaija Reunion, asking her to settle the hatred she has for her with God.
Jackye had called the former a parrot when asked what she thinks of her diary sessions, noting that she used it to smear other housemates’ images.

This hit Khafi and in response, she dropped a tweet on the streets of Twitter, noting that she is feeling special with the way Jackye, with the support of Venita is venting about her.

She then shared a TikTok video, saying she only hates her because she is blessed and anointed, adding that if she has anything against her, she (Jacky) should settle it with God.