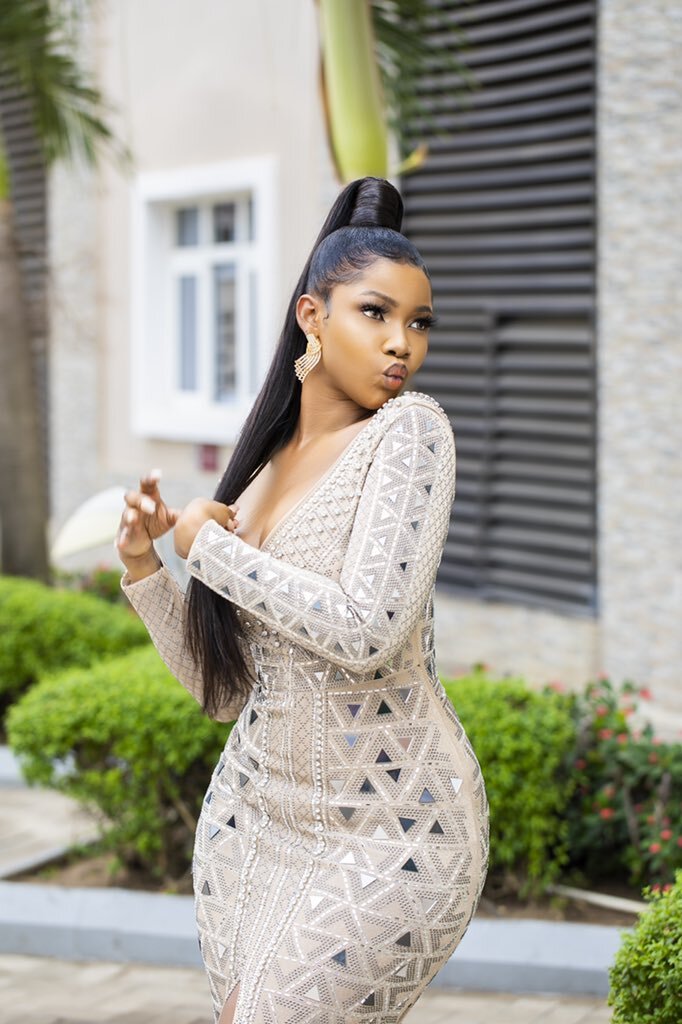 Popular controversial ExBBNaija housemate Tacha Akide launched her much-anticipated merchandise yesterday evening June 3rd #TachaPower, she took to her social media handle 2-hours later to announce that the product was sold out within 2-hours of it being available online.

Tacha who was accused by Kim Oprah during the BBNaija Reunion of always bragging and showing off beyond her true capacity, leveraged on the publicity the BBNaija Pepper Dem Reunion to announce the arrival of her new merchandise, a wireless power bank, called #TachaPower.

One of her high-class clientele/buyers is the popular music executive, Don Jazzy, who paid for 20 pieces to be distributed among the fans of the serial entrepreneur.

Taking to her IG page, the reality star revealed she had finished selling her new merchandise as she wrote;