Tacha called out fans of BBNaija over their inhuman treatment of people they believe are rivals.

In her post, she called out trolls for cyberbullying.

In a series of tweets shared via her Twitter page on Thursday, January 14, 2021; the reality TV star called out those who she perceived as cyberbullies but were remorseful over the death of a young man; Dele, who was declared missing a few days ago. But It won’t even take till tomorrow morning and your clown asses will be in comment sections wishing people you don’t like death!! Be kind with your words!!!

Depression is REAL,” she tweeted.

You go around wishing death on people, people struggling through life, People bottling themselves up! People only trying to survive, people who just want a better life for themselves! all for a SHOW! A show you don’t make coins from! May NEMESES CATCH UP WITH YOU!” “We went through a tough 2020! It’s alarming how lessons weren’t learnt.. you turn to real-life Devils to prove how much you hate, you lose your sense of reasoning, you lose your conscience! All for a SHOW?! Tell me, How much do you get paid to be this inhuman?? I’ll double it.” Tacha’s tweets are coming on the heels of the digital strategist, Dele, who committed suicide after dealing with depression for years.

Gifty Powers, BBNaija star reveals why she is yet to unveil identity of baby daddy 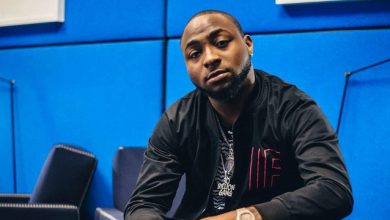 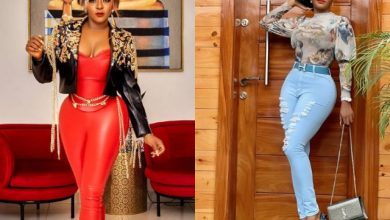 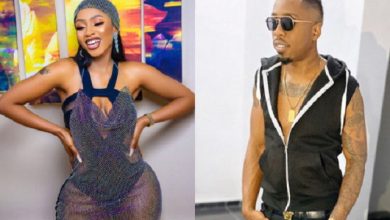 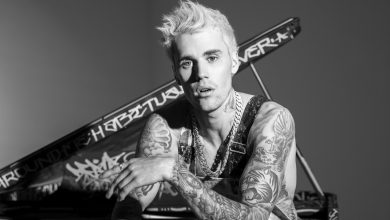