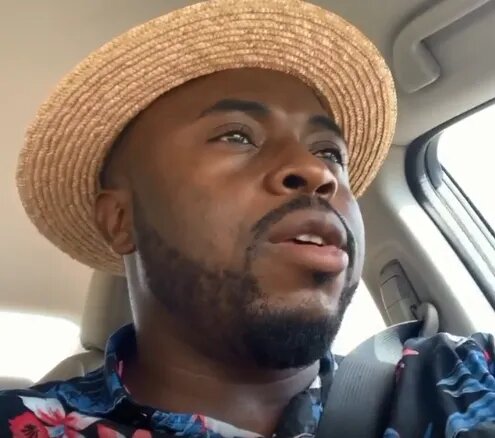 Popular music producer, singer and songwriter, Samklef has warned against comparing him to other producers.

According to him,  he deserves bigger respect for owning his own craft, unlike other producers who rely on much simpler methods.

He also stated that he came to the limelight as a producer when photo-sharing app, Instagram was not even a big deal.

He said, “I woke up great. Nigerians should stop comparing me with producers wey dey use ready made artist blow. Pls put respect on my name. We did it without Instagram we did it 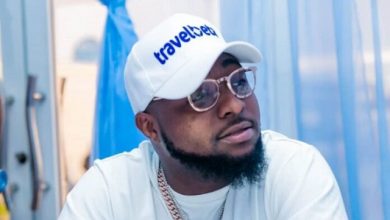 ‘How I Became Rich’ – Davido Shares His Secret 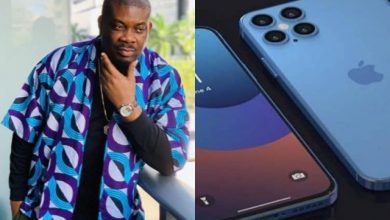 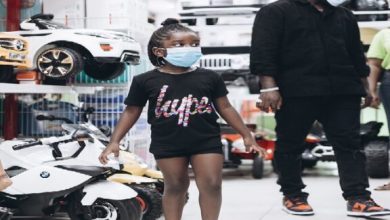 Sarkodie and Daughter on a Shopping Spree – (Photos) 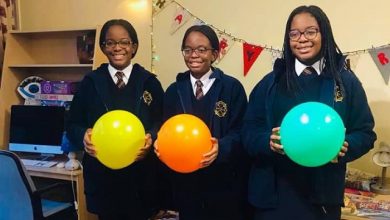