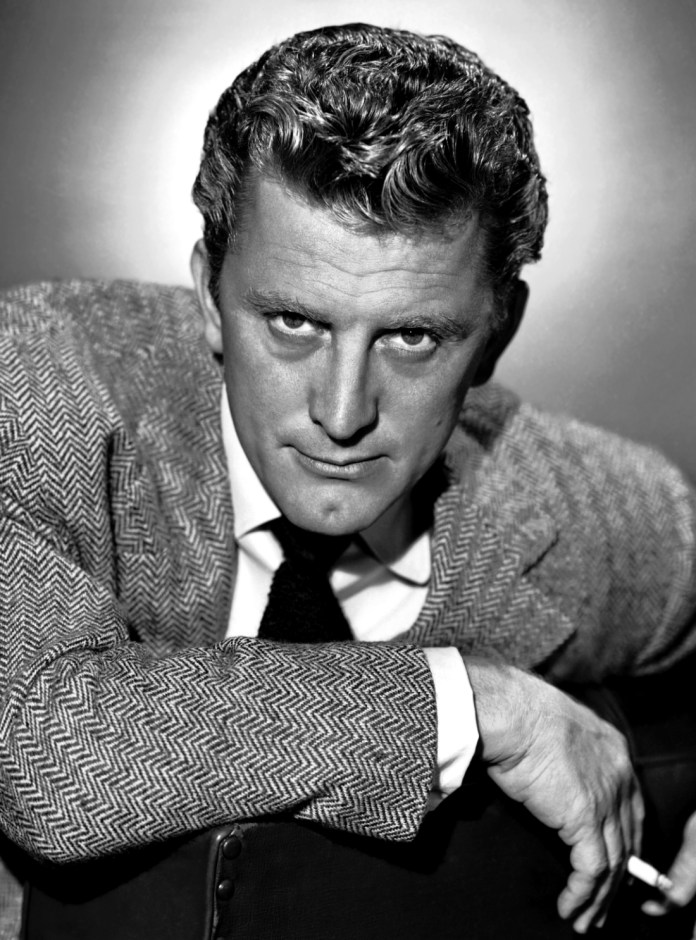 Kirk Douglas who is father to Michael Douglas died on Wednesday, 5th of February 2020.

Taking to his Instagram page, his son wrote “It is with tremendous sadness that my brothers and I announce that Kirk Douglas left us today at the age of 103. To the world, he was a legend, an actor from the golden age of movies who lived well into his golden years, a humanitarian whose commitment to justice and the causes he believed in set a standard of us all to aspire to.”

Kirk’s acting career went for the limelight after his enviable role in the 1960 classic, “Spartacus.”

He was nominated for an Oscar for Best Actor in 1949 for his role as boxer Midge Kelly in “Champion.” He was also the recipient of two Oscar nominations as a producer for “The Bad and the Beautiful” in 1953 and “Lust for Life” in 1957.

The actor is survived by his wife Anne, aged 100, children Michael Douglas, Joel and Peter, and his grandchildren.