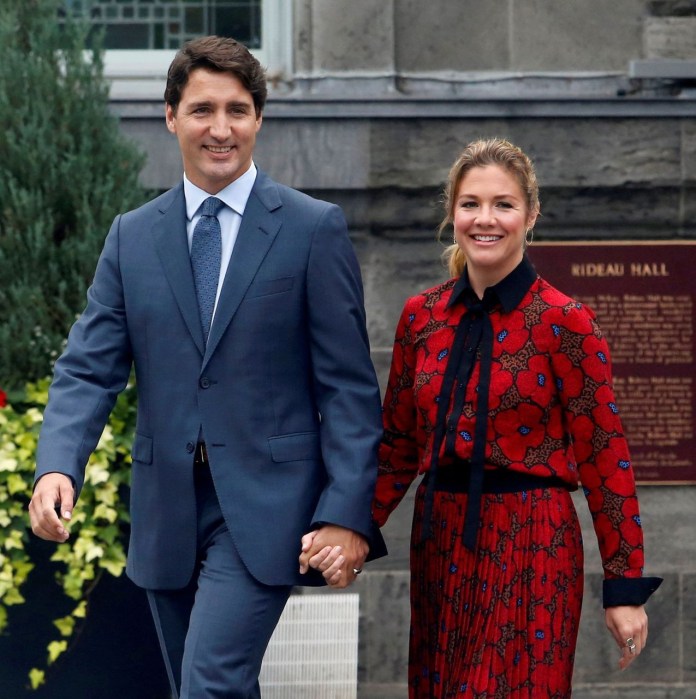 The Wife of the Canadian Prime Minister Sophie Grégoire Trudeau has tested positive for coronavirus after undergoing a medical test for the flu-like virus after certain symptoms were noticed. Justin Trudeau and Wife Sophie Gregoire Trudeau

“Following medical recommendations, Sophie Grégoire Trudeau was tested for COVID-19 today. The test came back positive. Also following medical advice, she will remain in isolation for the time being. She is feeling well, is taking all recommended precautions, and her symptoms remain mild.”

The statement added that the Prime Minister is good health but is in self-isolation;

“Prime Minister Trudeau is in good health with no symptoms. As a precautionary measure and following the advice of doctors, he will be in isolation for a planned period of 14 days. Also on the advice of doctors, he will not be tested at this stage since he has no symptoms. For the same reason, doctors say there is no risk to those who have been in contact with him recently.”

Trudeau’s meetings with premiers and Indigenous leaders that were scheduled for this week have been postponed. He had planned to deliver an address to Canadians on Friday, March 13. 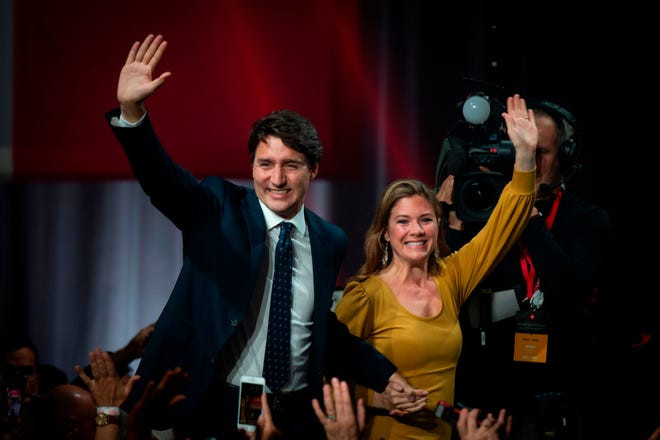