Nigerian recording artiste, Simi has denied reports that she is pregnant with a second child.

There have been reports that the singer-songwriter is pregnant, however, she has come out to deny the rumors.

The music star made this known via her Instagram Stories after sharing a photo of her daughter.

Some fans and followers speculated that the posture of her daughter in the photo suggested that she was pregnant again. In her response, she denied the pregnancy insinuation.

She has also threatened to block Nigerians insinuating she is currently pregnant.

“Lot of people saying babies do this when their mom is pregnant.

She did that six months ago too, and I ain’t seen no baby.

Don’t let me block you ok?” she wrote.

Read what she published; A couple of weeks ago, in a post on Instagram, Simi explained how she was able to keep news of her pregnancy off social media.

Recall that the first time Simi made the news of her pregnancy known was in the music video, ‘Duduke’. The single was dedicated to her offspring.

Interestingly, Simi already delivered her baby in Chicago, USA prior to the release of the music video. Explaining how she hid a pregnancy, Simi said she used to wear sweater under the sun.

“Look what I found.
I was 6mths pregnant and I was in Sierra Leone rehearsing for my show with @wunmi__king and @_therealboluwatife
The entire trip was so wild for me cos only my team knew I was pregnant so I was wearing sweater in the sun. Lol.

I couldn’t even dance on the stage cos it was slippery and I was so scared I was going to trip. Omo tains 400 thousand. 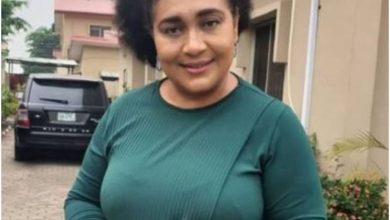 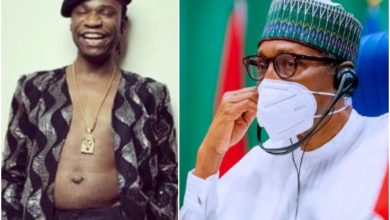 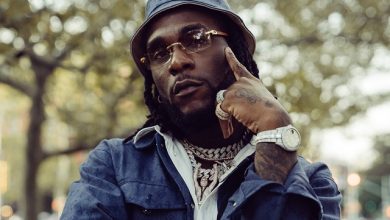 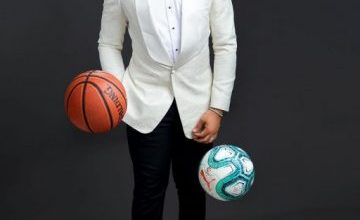