Veteran Nollywood actress, Rita Edochie has finally responded to those who are pointing accusing fingers at her following the death of fast-rising comedienne, Ada Jesus.

On Wednesday, the 23-year-old comedienne, Ada Jesus died after she battled kidney disease for several months.

Prior to her unfortunate, the youngster was involved in a feud with the veteran actress, Rita Edochie and the controversial pastor, Prophet Odumeje.

She accused the clergyman and the actress of conniving with conmen to feign miracles and deceive people to come to his church based in Anambra.

Ada Jesus who was once a member of Odumeje’s church disclosed that she no longer wanted to be affiliated with his minister; she made the damning accusation in a 40-minutes long video on her Instagram platform.

Watch the complete video below.

ALSO READ: Ada Jesus: Heartbroken husband of late comedienne reacts, says he is yet to believe she is dead

Several months after she made allegations; Ada Jesus took ill, she was later diagnosed with a failed kidney at the hospital.

The budding comedienne went back to Odumeje and Rita Edochie to apologize for her earlier comments, however, both livid elites refused to accept her apology. However, days prior to her unfortunate demise, Odumeje revealed that he has forgiven the late comedian and he is prepared to help her.

As a matter of fact, Odumeje offered the comedienne the sum of N1 million to help her with her medical bills, Jesus’s relatives refused the benevolent gesture.

She passed on during the early hours of Wednesday, April 21 barely 48 hours after she turned 23.

Following the controversy circulating around her demise, Odumeje and Rita Edochie was seen as the perpetrators of Jesus’s death.

The actress gave the warning via her Instagram page on Monday, April 26, 2021, while reacting to a video by an unidentified young man who came to her defense.

“For those of you still talking anyhow, you will be the next online.

I don’t know this boy but I want to thank you so much for saying the truth, my mind and that of my family,” she captioned the video. 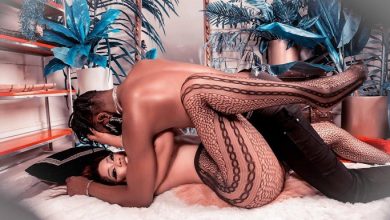 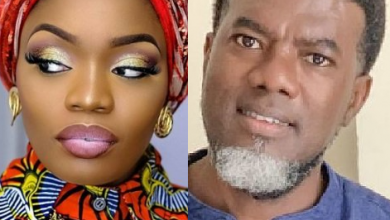 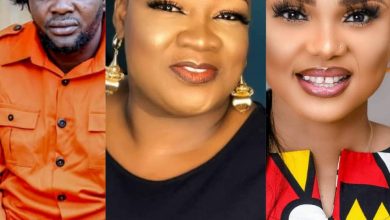