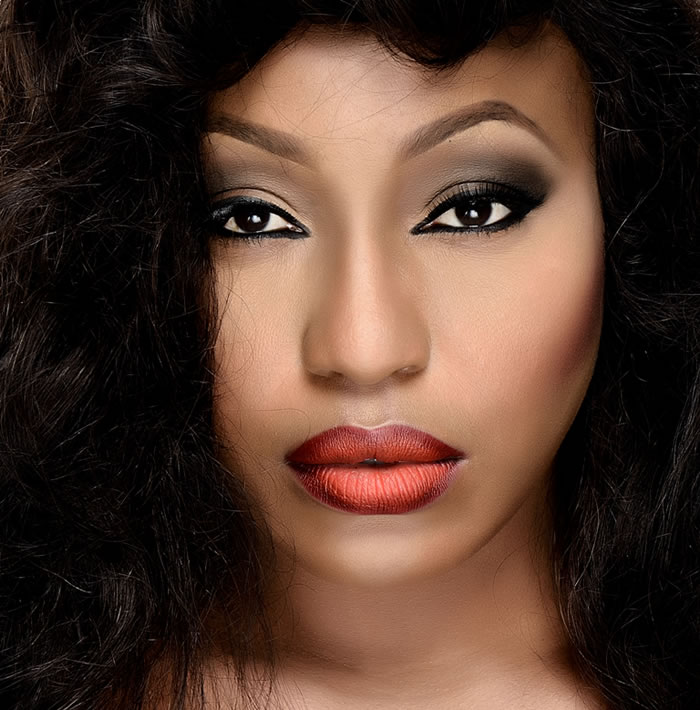 Nollywood actress, Rita Dominic has reportedly been hospitalized due to an undisclosed illness.

The seasoned actress took to her Instagram page to reveal that she is down with a sickness and would be unable to make a public appearance.

Rita who was supposed to be on the panel on Friday at Creative Africa Exchange Conference, holding in Kigali, Rwanda shared the News moments ago on Instagram, adding that she has since recovered.

The 44-year-old actress has come out to apologize for her absence, she, however, mentioned that she is much better now.

“Was hospitalised but well now. See you soon in Kigali for #CAX #CAX2020 #CreativeAfricaExchange @caxafrica,” she posted.

She will, however, speak later on her journey in Nollywood as an actress and producer.

Was hospitalized but well now. See you soon in Kigali for #CAX #CAX2020 #CreativeAfricaExchange @caxafrica

She graduated from the University of Port Harcourt where she bagged a degree in Theatre Arts and honed her acting skills. She made her movie debut in 1998 in the film, A Time to Kill.

The actress is a recipient of numerous awards.

She is a recipient of numerous awards both national and international honours.

In 2012, she won the African Movie Academy Award for Best Actress in a Leading Role. Rita has appeared in over 200 Nigerian movies, including popular ones such as White Waters, ’76, Surulere, Jealous Heart, Last Offence, etc.

Rita Dominic is one of the most professional entertainers in Nigeria.