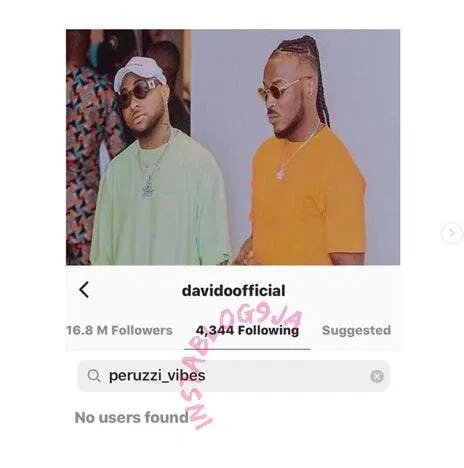 Nigerian Afro-Pop singer and DMW boss Davido has reported unfollowed his close and signee, Peruzzi on Instagram amidst another recent rape allegations levied against him.

The DMW boss who had in the past defended his Peruzzi on such cases didn’t even bat an eyelid this team rather he followed him and gave a statement where he said he was cleansing himself out as he has stopped putting other people’s interest over his own.

A look at Davido’s Instagram shows that he has unfollowed Peruzzi and this is allegedly coming as a result of the allegations against Peruzzi. 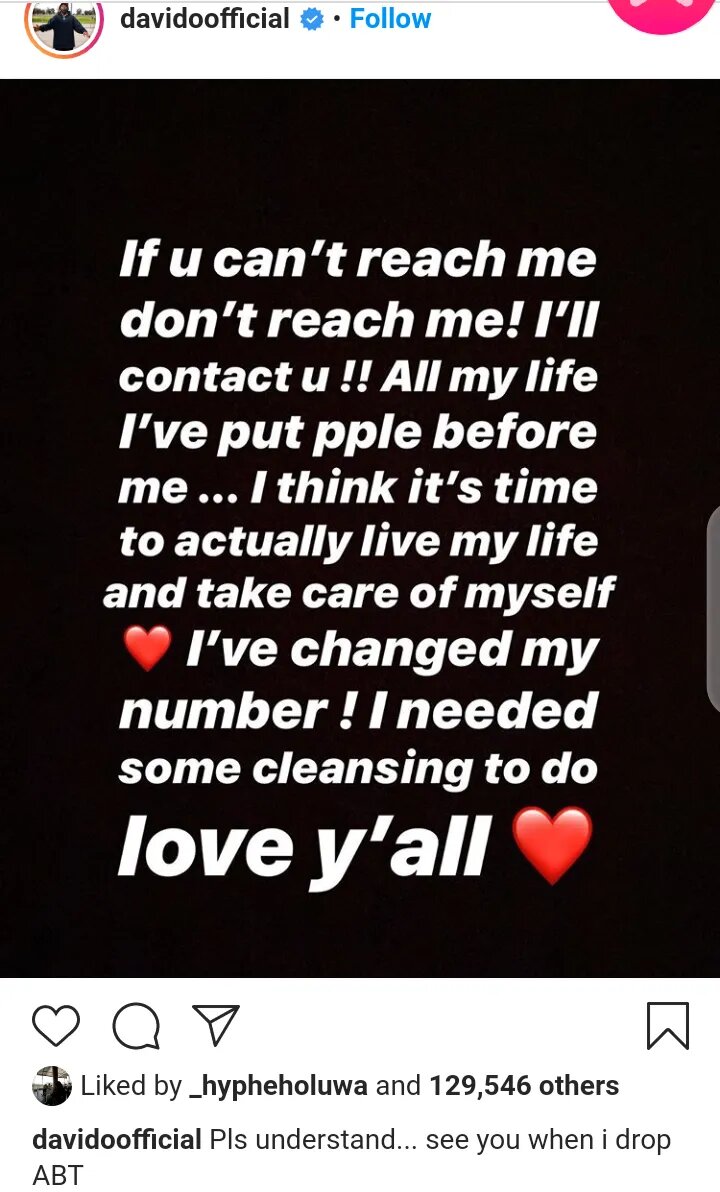 The singer has not confirmed these claims as to the reason for unfollowing Peruzzi, but all directions point towards it.

Klopp: We want to win everything this season